Prior to the group's debut, the documentary A Pink News aired on the Korean cable channel TrendE. The show chronicled the debut process of the members of A Pink. The pilot episode of A Pink News was aired on March 11. Each episode featured a different celebrity guest as its anchorman. Among the celebrity guests of the show were G.NA, Mario, MBLAQ's Seung Ho and G.O, Beast, 4minute, 2AM's Jinwoon, Infinite's Sunggyu and Sungjong, and Secret's Sunhwa and Hyosung. 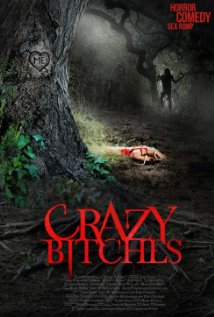 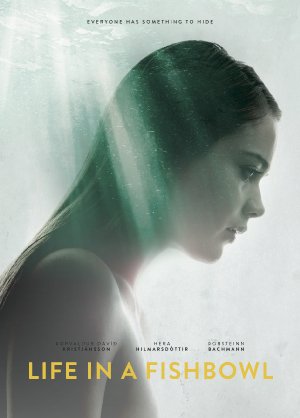 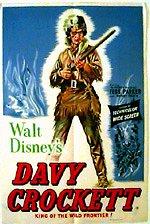 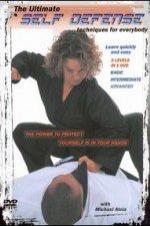 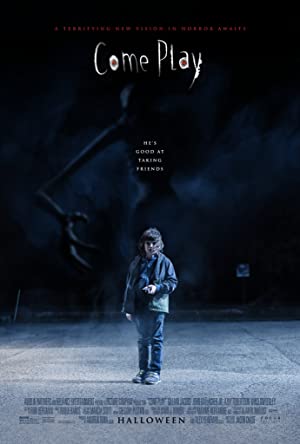 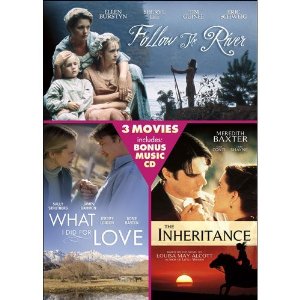 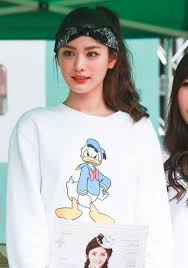 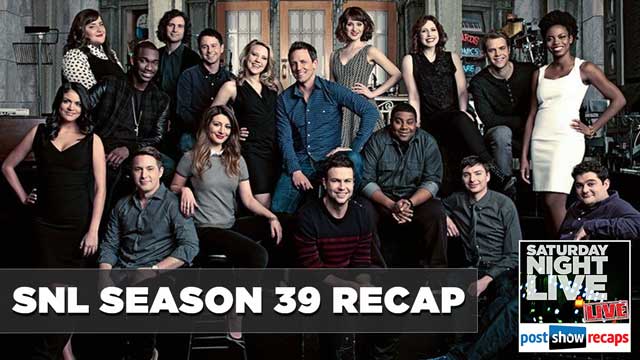 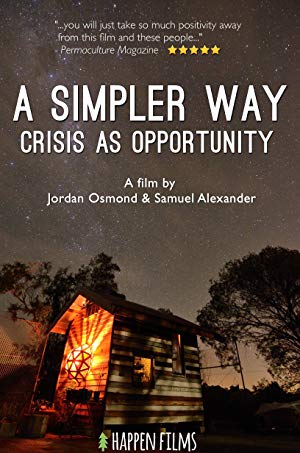 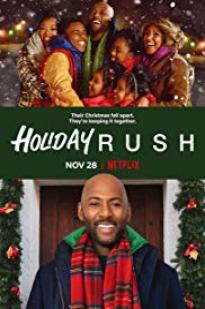 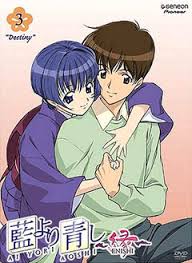