Pastry chef Helena poisons men who don't meet her high standards. Her fiancé Charlie has nothing to worry about, at least until his sister Becca becomes suspicious of Helena's culinary killing past. It's up to Becca to save Charlie from both the altar and the grave. 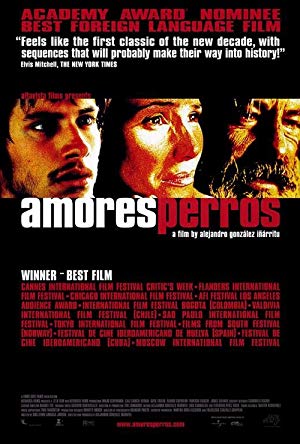 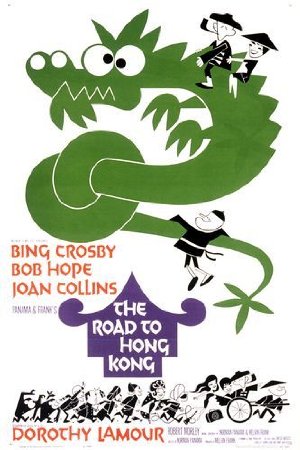 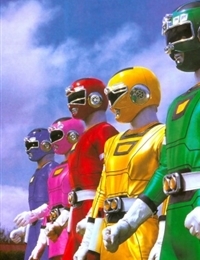 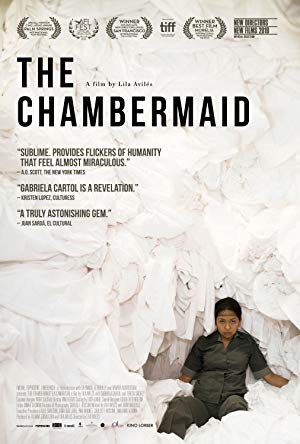 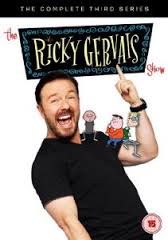 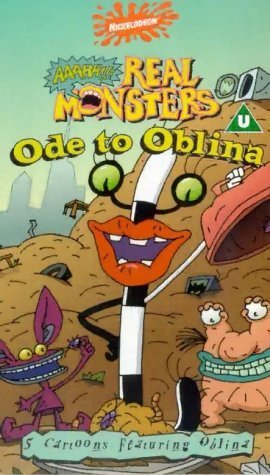 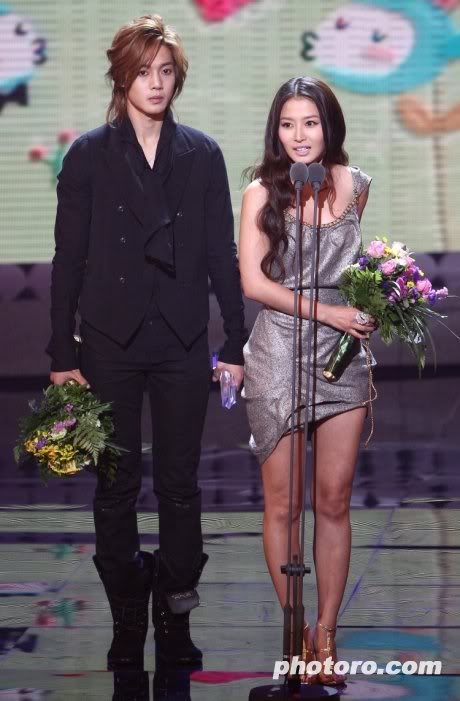 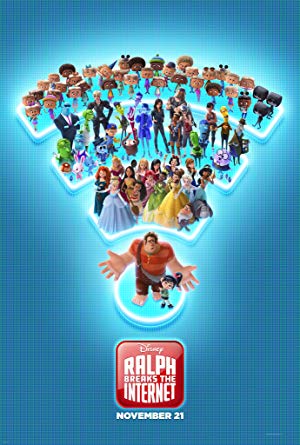 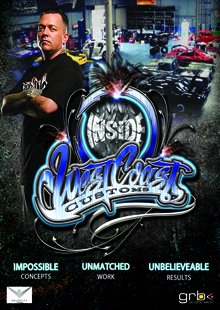 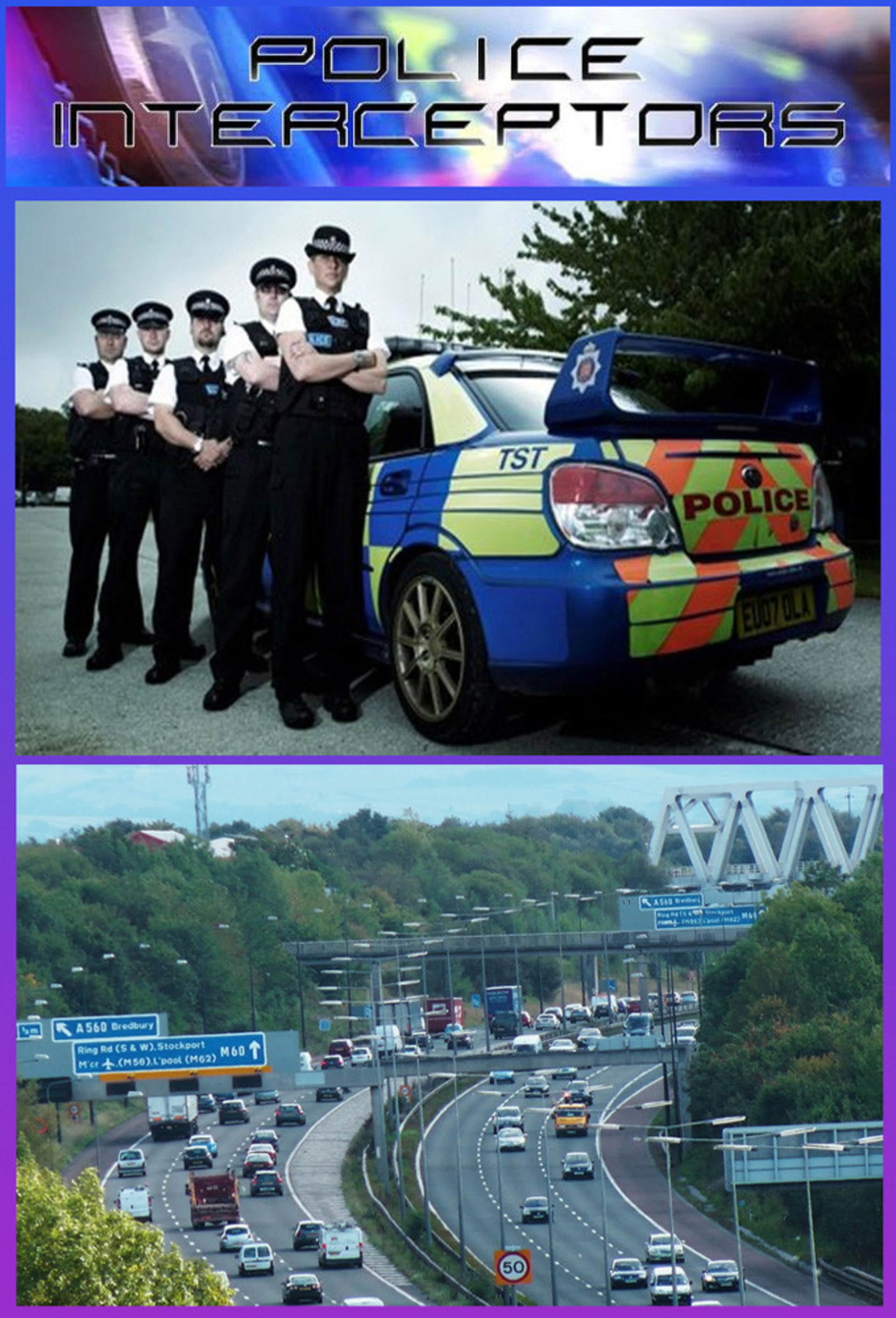 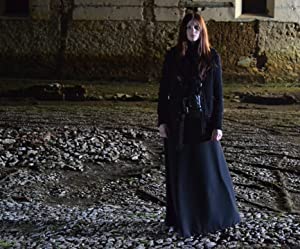 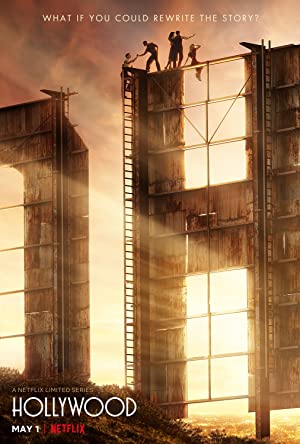