Archaeologists believe that the massive grave in a vicarage garden in Derbyshire may be the last resting place of a vast army of thousands of warriors that invaded Britain in the ninth century, but left very little trace of their presence. 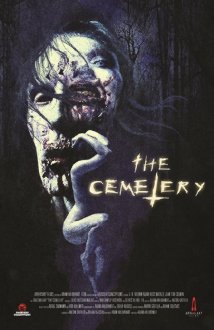 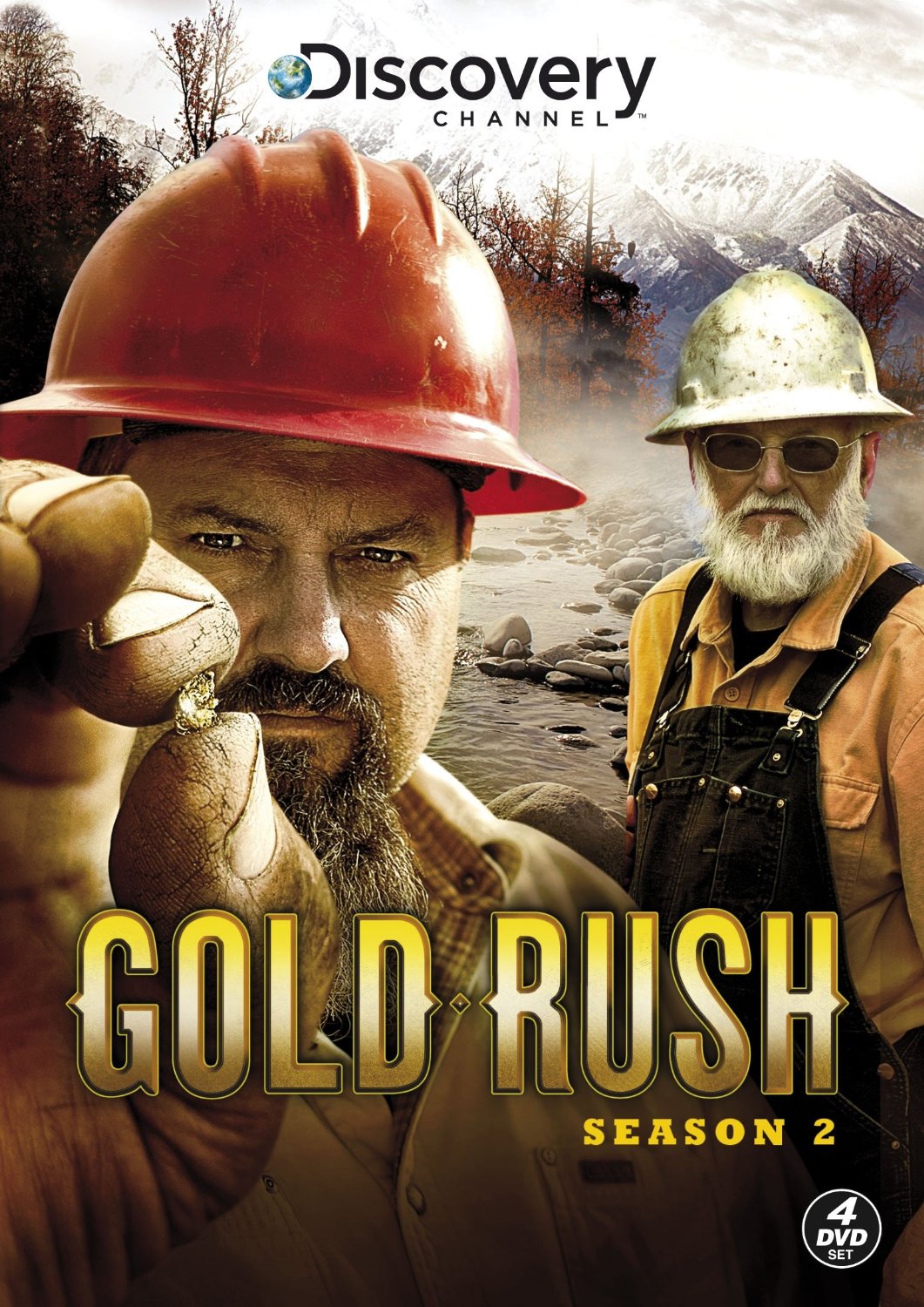 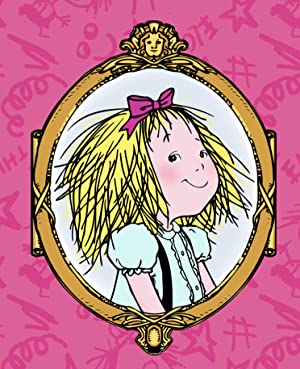 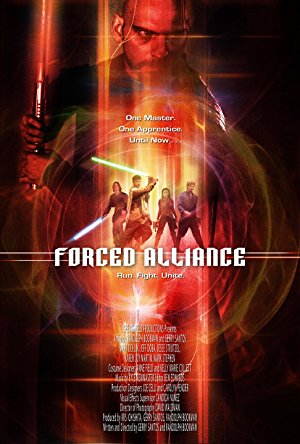 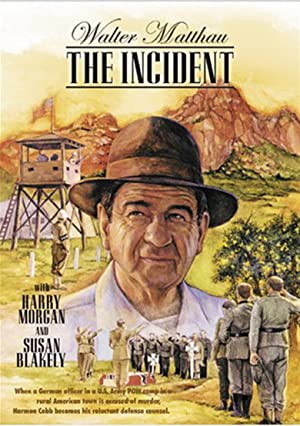 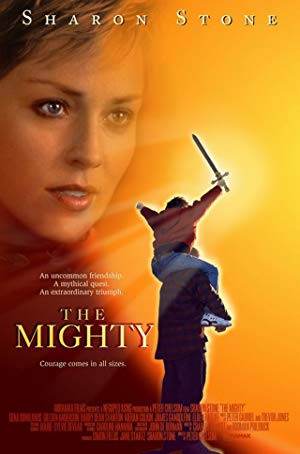 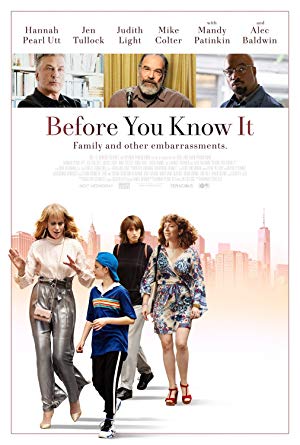 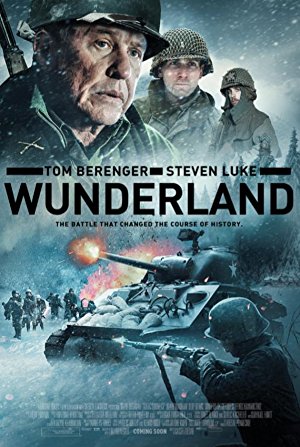 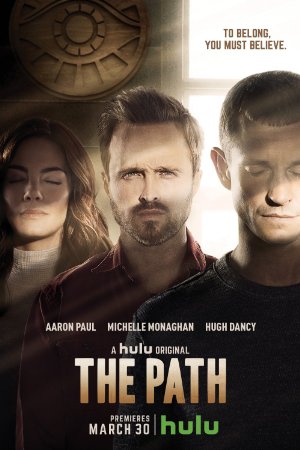 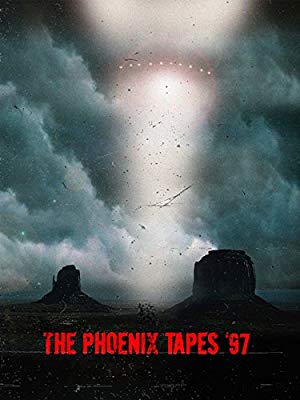