Set in the Shanghai Shores at the beginning of the 20th century, where warlords begin to seize their powers; many heroes emerge, and revolutionary movements begin to rise. Making use of their wealth, the influential Rong family often abused their powers to commit various heinous crimes. In order to uphold justice, Feng Shi Zhen decided to embark on the road of revenge. She successfully sneaked into the Rong family, and became a tutor of the young master Rong Jia Shang. However, in the midst of testing and making use of each other, Feng Shi Zhen slowly finds herself falling for the enemy's son. When the truth of the injustice and grievances that happened twenty years ago begin to surface, the two lovers who were initially in two different camps work together to brave through numerous hurdles, and ultimately reveal the shocking truth. 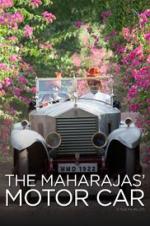 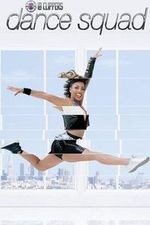 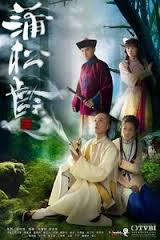 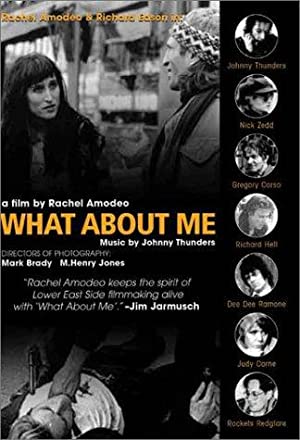 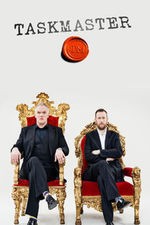 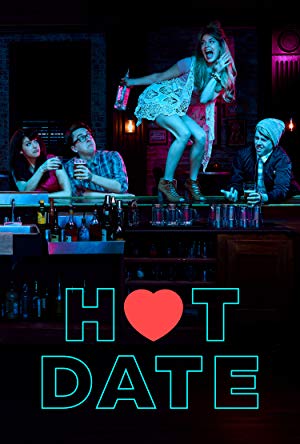 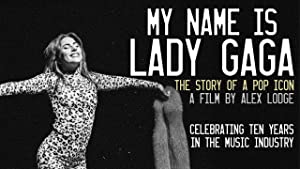 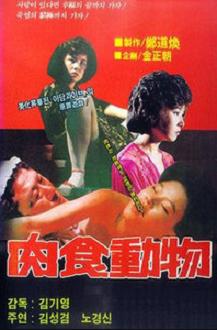 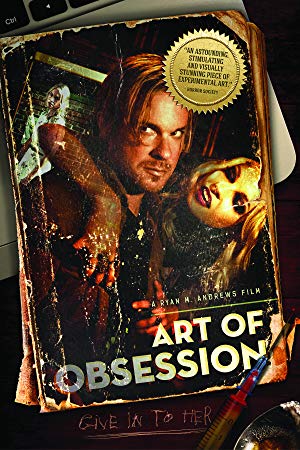 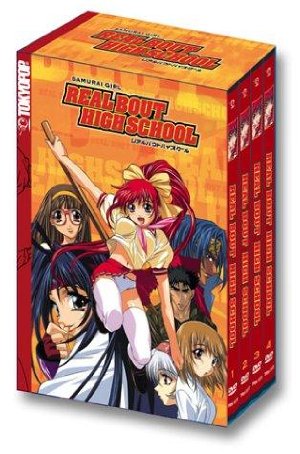 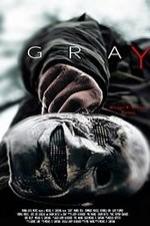