Hayakawa Vito has a Filipino father and a Japanese mother, but he was born and raised in Japan and has never visited the Philippines. The ever-smiling Vito works at Machimura Foods during the day, and at night, he works a part-time job trying to make his dreams come true. One day during an incident at a bookstore, he meets a girl named Mishima Hana, who lost her ability to speak due to an accident. But even though she can't speak, Vito is drawn to her beautiful smile. However, Vito becomes wrongly suspected by the police for a crime, and after meeting the lawyer Kazuma, the issue begins to grow... Together, Vito, Hana, and Kazuma will go through challenging times and have to overcome many obstacles. --Tokyograph 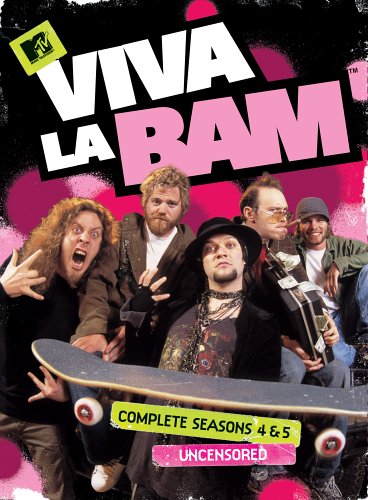 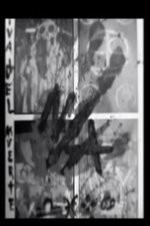 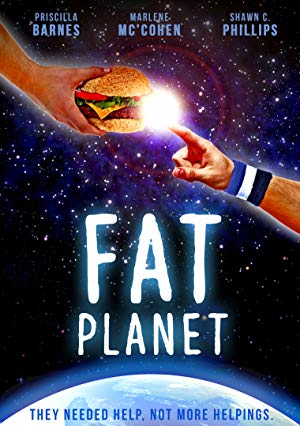 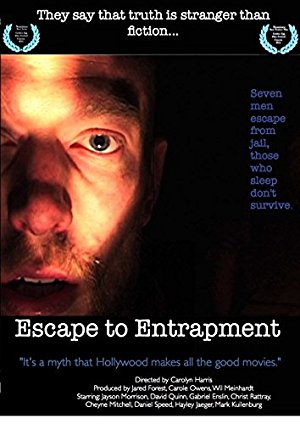 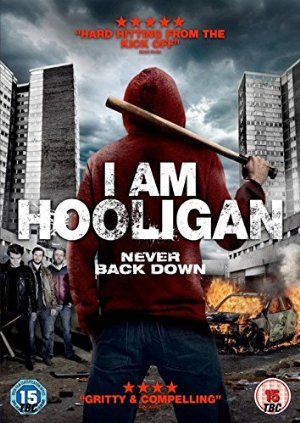 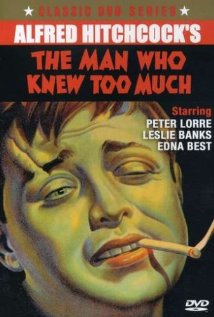 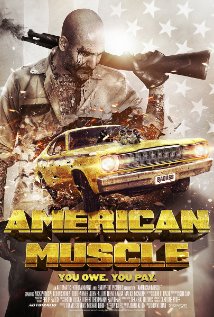 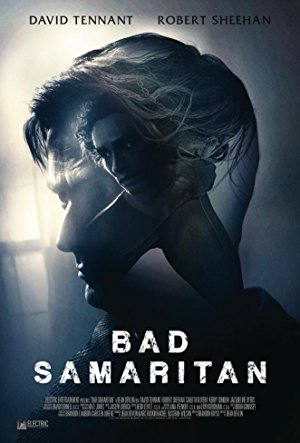 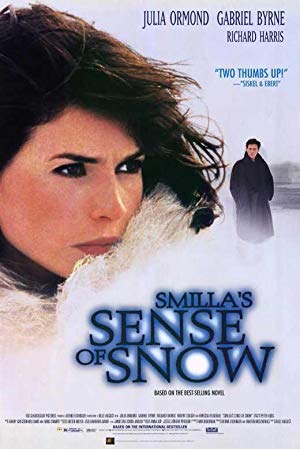 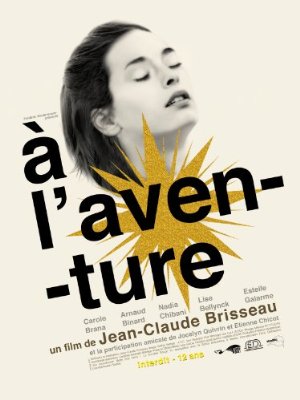 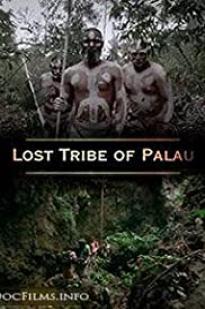