"Tenchijin" centers on the life of Naoe Kanetsugu, a samurai who lived in the 16th century in Echigo Province in north central Japan. Kanetsugu was trained by Uesugi Kenshin, who taught him that living one's life with honor and integrity was more important than winning battles. After Kenshin's death, Kanetsugu continues to loyally serve the Uesugi family, supporting Kenshin's son Kagekatsu and the people of Echigo. 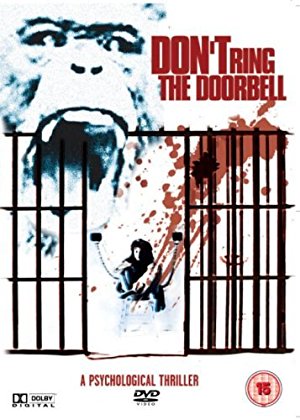 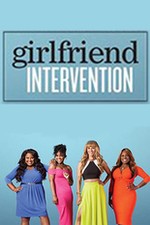 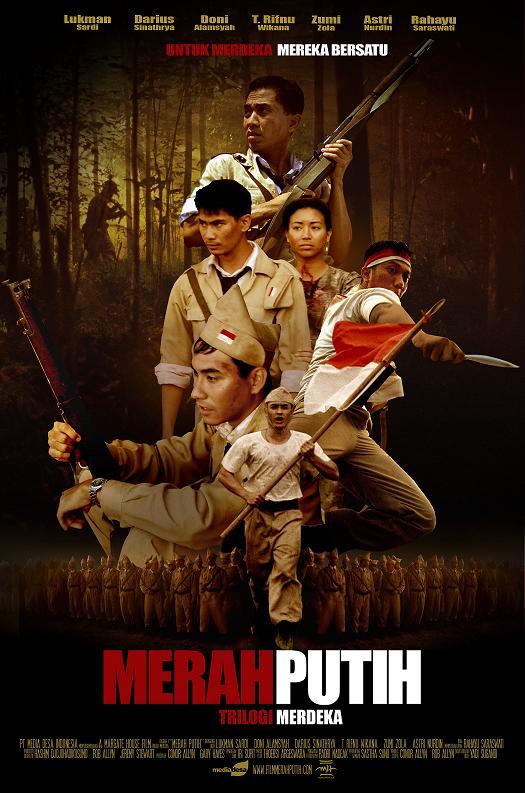 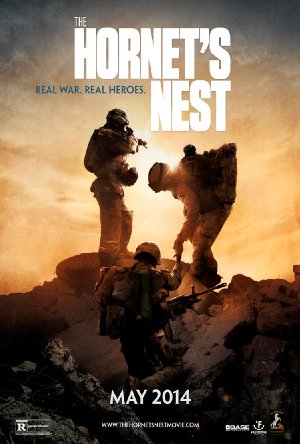 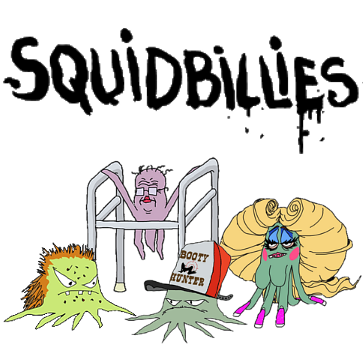 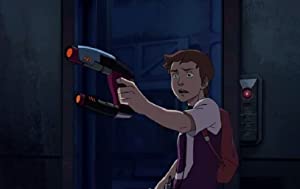 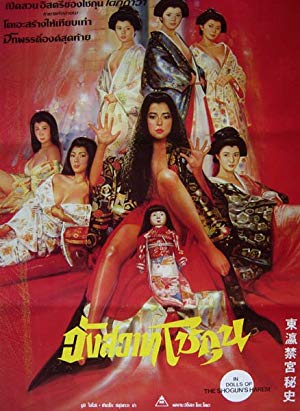 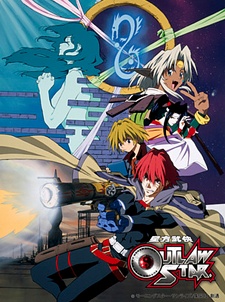 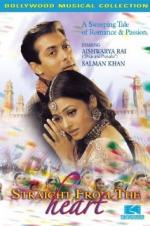 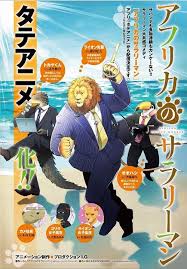 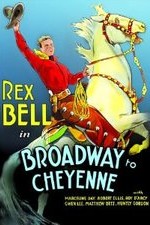