In a peaceful, disarmed world where small robots are utilized as housekeepers, villains act with huge robots instead of weapons. Dr. Keewee converts Michael’s robot into a transformable one in order to teach them a lesson. This is the birth of Galatt, the town hero. 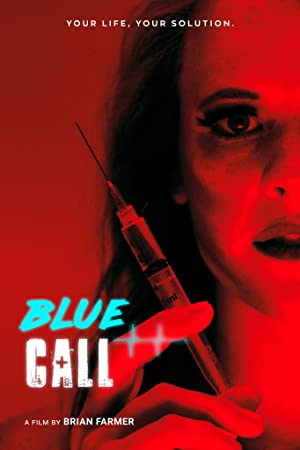 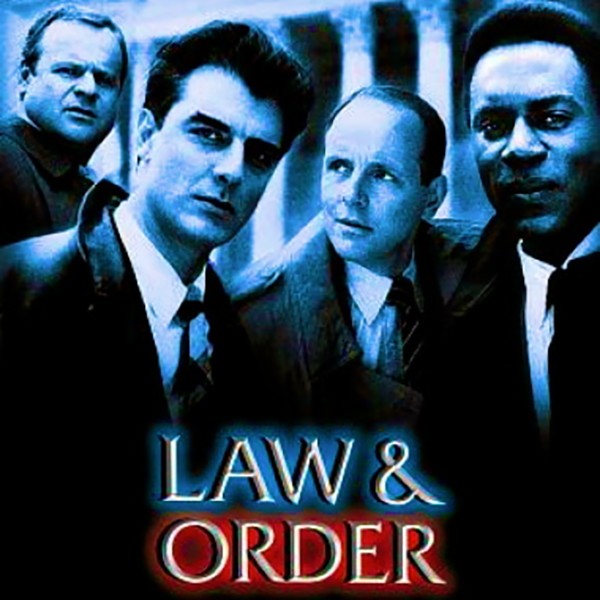 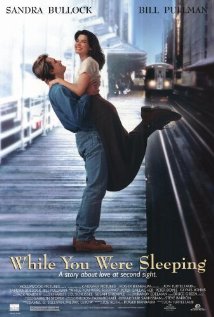 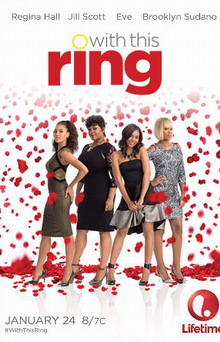 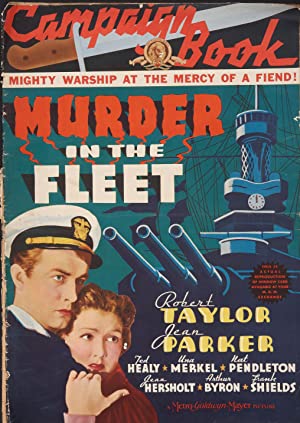 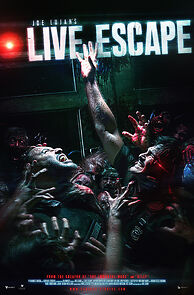 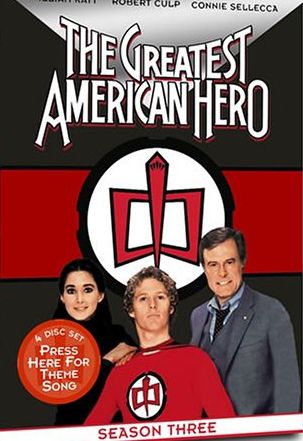 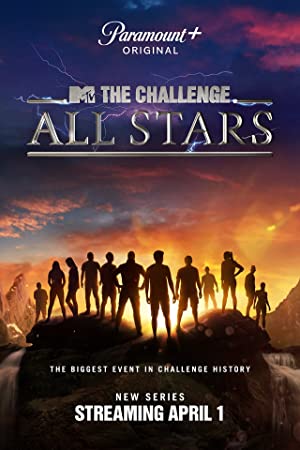 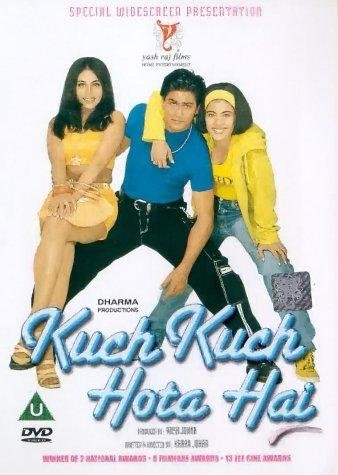 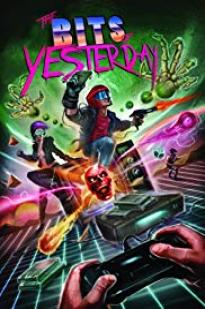 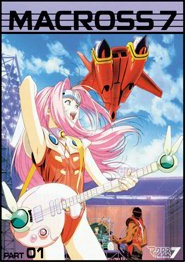 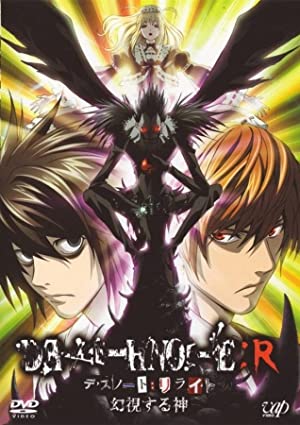