Emperor Of The Sea

'Emperor of the Sea' is 50-episode drama based on the Choi In-ho's novel of the same title. The drama depicts the life of Jang Bo-go (?~846), who dominated the sea of the East Asia and international trade during the Unified Shilla Dynasty (676~935).

Jang Bo-go also eliminated pirates by installing Cheong-Hae-Jin on Wando, which is a geographically important sea route. Likewise he erected the order of the marine trade in East Asia from Dang(China) and Japan to the North China sea.

Movie: Emperor Of The Sea 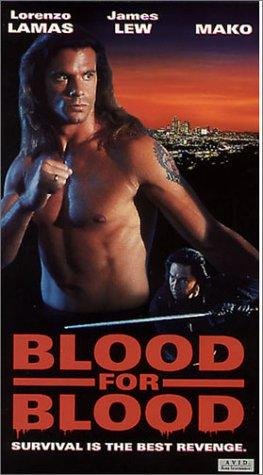 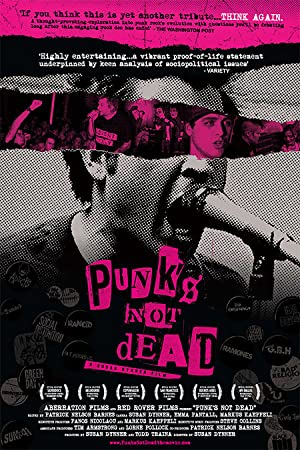 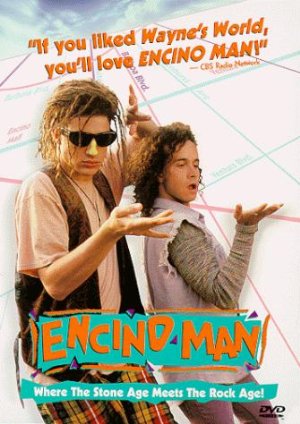 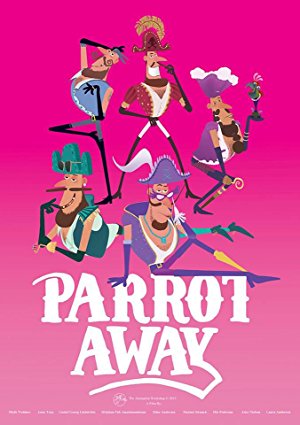 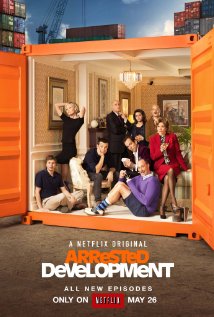 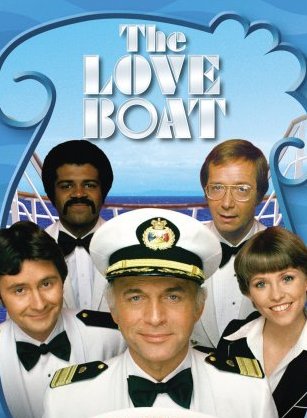 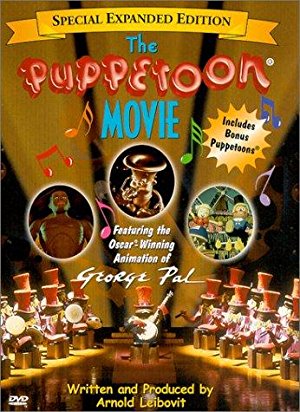 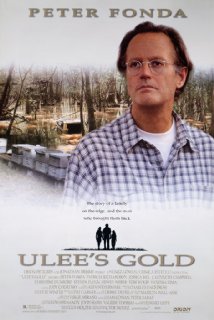 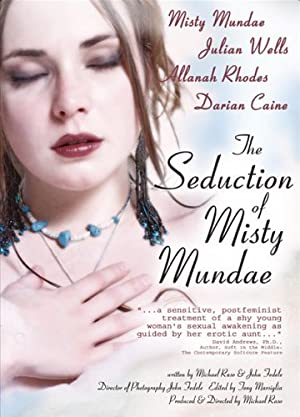 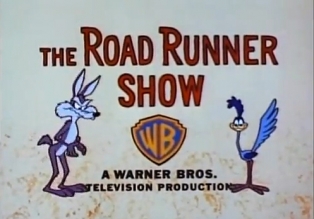 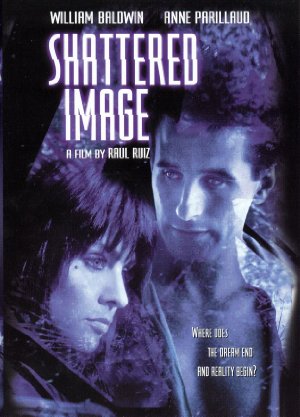