A boy whose friend died and became a ghost, starts high school. On his first day, a trunk is sent to him by his brother. From that moment on everyone are after him believing that he holds the mysterious powerful "Asura Machine". 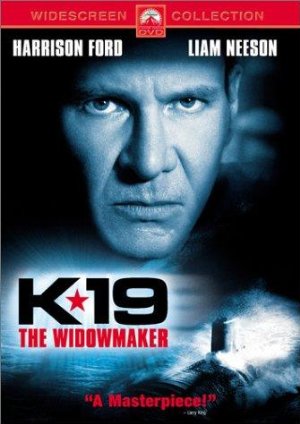 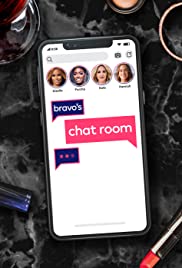 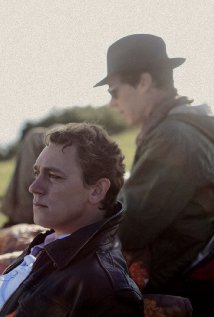 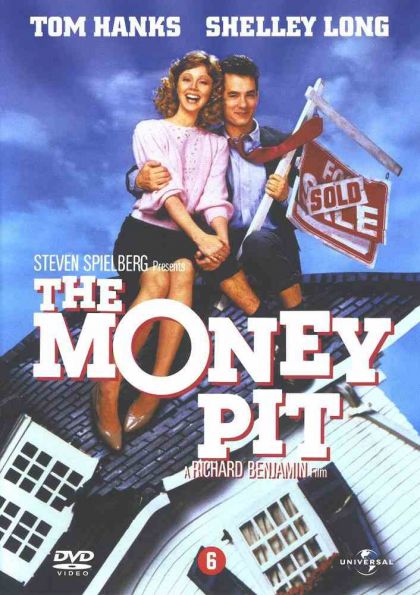 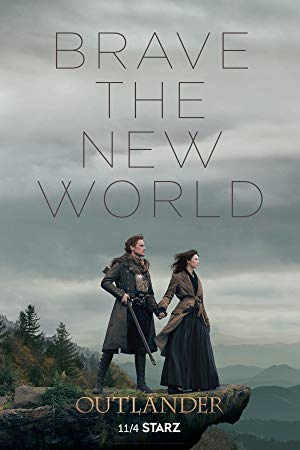 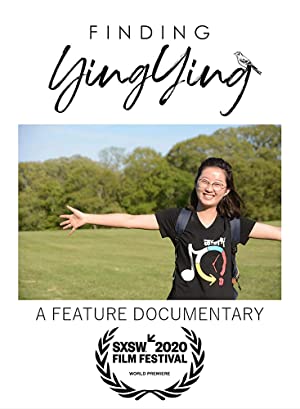 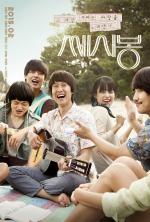 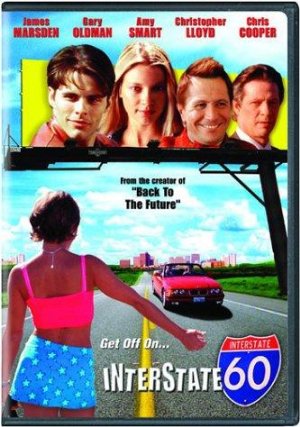 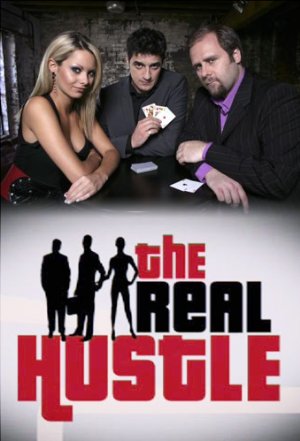 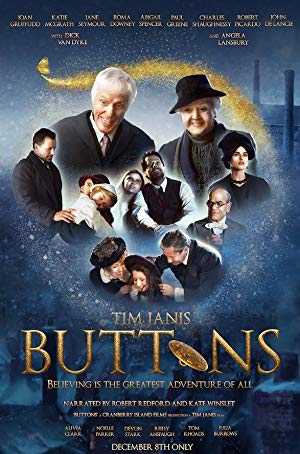 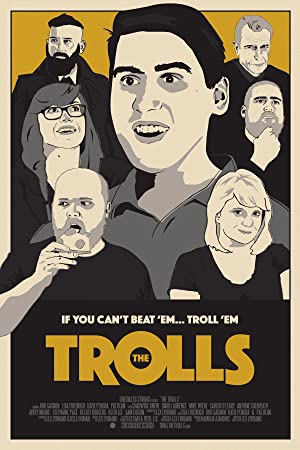