Natsuko Yotsuya is a teenager and she is also known as Bon. She lives in a town and has a friend, Miyu-chan, who lives with her boyfriend in Tokyo. Miyu-chan though is abused by her boyfriend. To bring back her friend back, Natsuko and her childhood friend Rintaro Tomoda, also known as Lin, go to Tokyo together. With the help of a man, who they met through an internet forum for `boys‘ love` manga fans, they head to Miyu-chan‘s house. 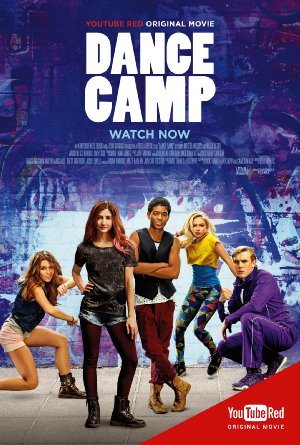 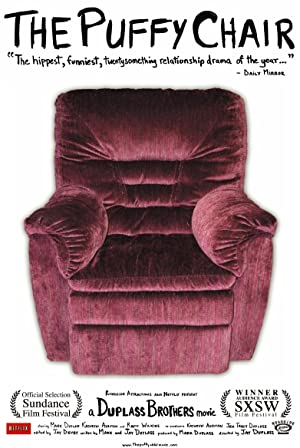 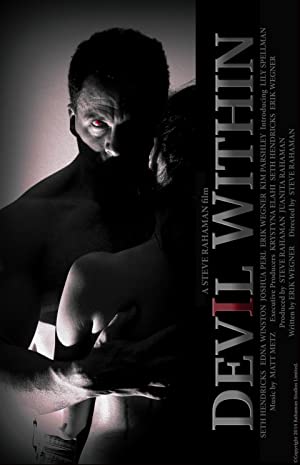 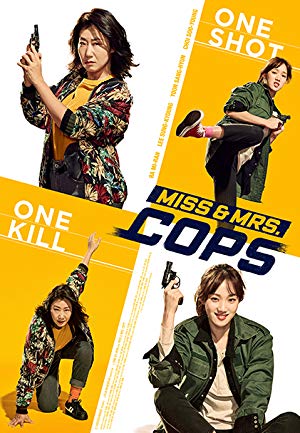 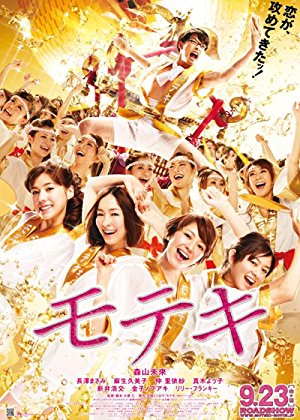 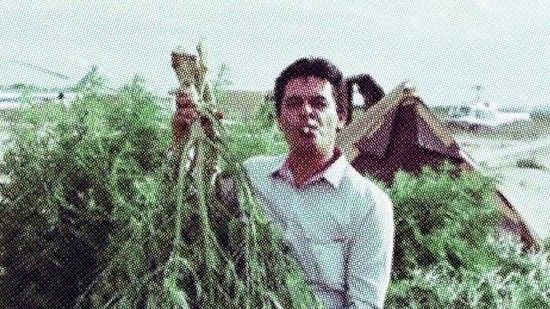 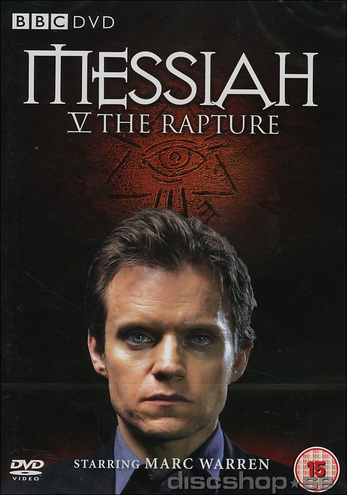 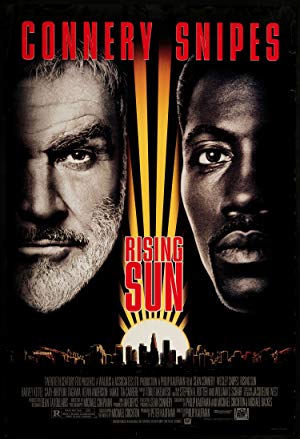 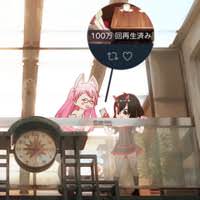