Beside our own space and time, there are eleven other dimensions exist side by side with Mojie, a dimension where evil resides. And this story began in the Gold dimension where Da Dong and his gang lived and fought the dark forces from Mojie. After the gang lost all their powers in the last battle, Xiu travelled to other dimensions to find Da Dong's alternate self. His search led him to a boy named Xia Tian in the Iron dimension. The boy's incredible power is sealed away by a Fenglongtie on his neck. If he could harness the boy's power, the boy can save all the worlds from falling into the hands of Mojie. 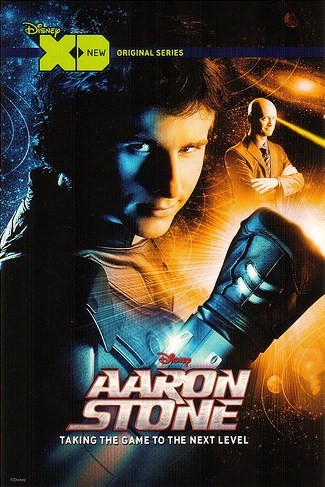 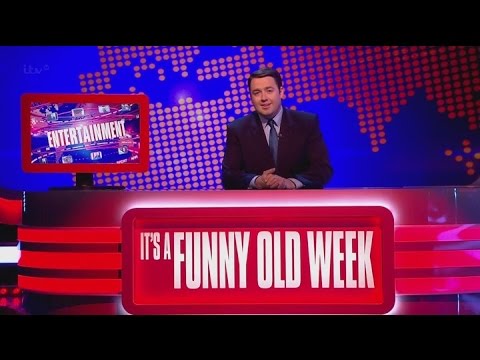 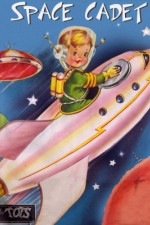 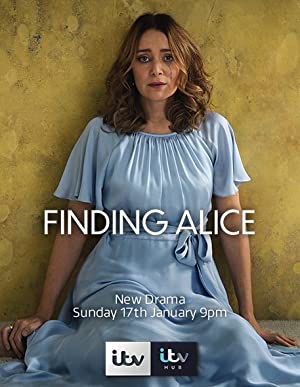 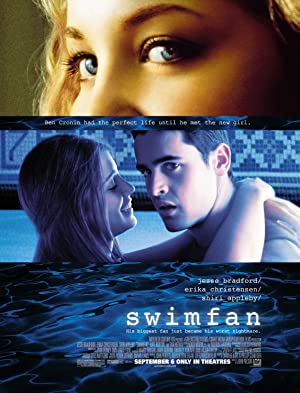 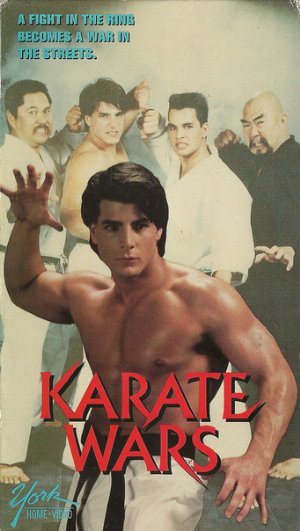 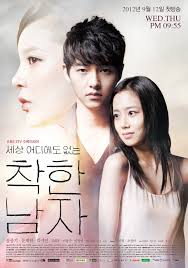 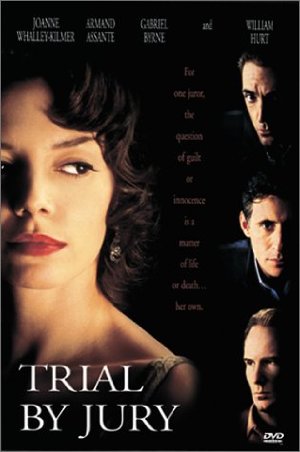 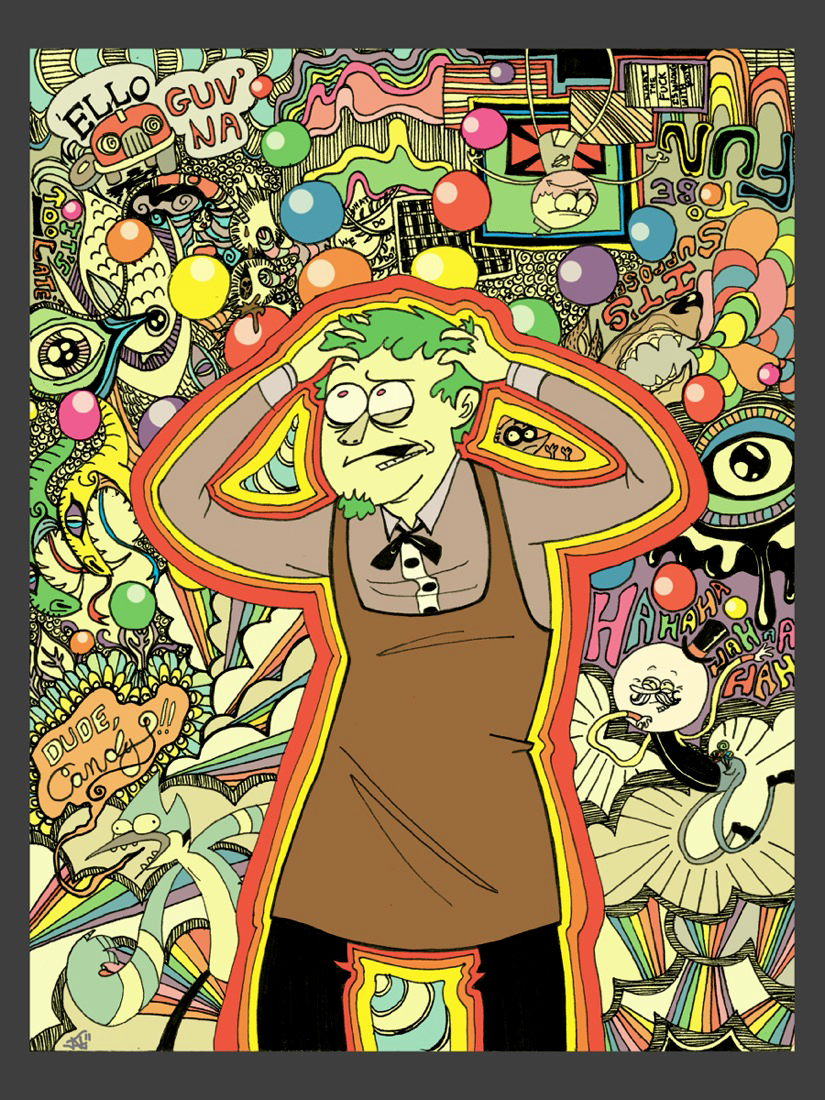 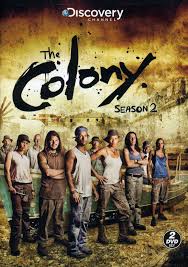