In Iryu 2, Asada Ryutaro wages a new battle against the realities of Japan's medical care system. The government has drafted legislation to tackle the recent inflation of medical fees; hospitals have entered an era in which they will go bankrupt if they aren't independently run. At the same time, hospital mergers and takeovers are also taking place. Additionally, the obstetrics and pediatrics departments are being closed in succession, and there are inadequate doctors in the region - issues that are closely related to these hospital management problems. Now, hospitals, like the average corporation, face collapse if they are not profitable. 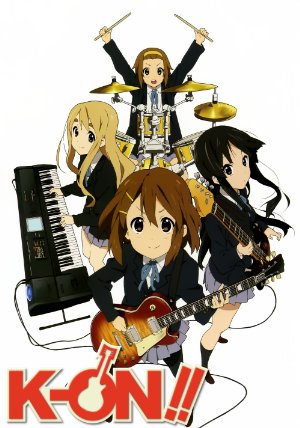 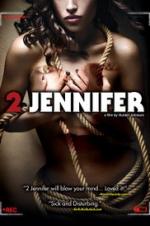 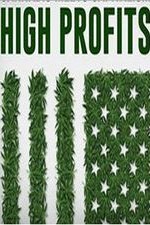 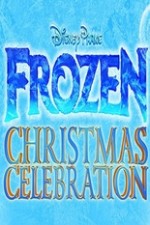 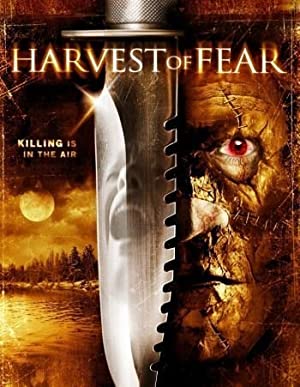 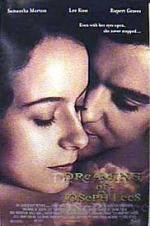 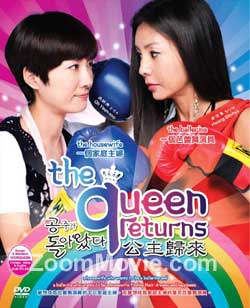 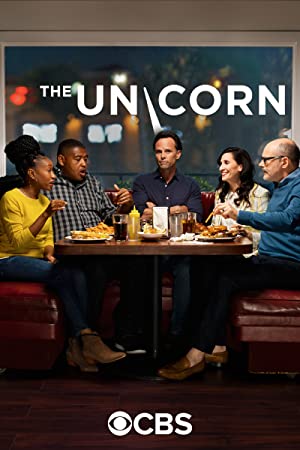 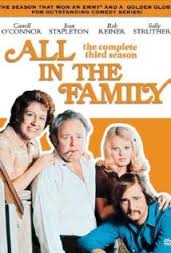 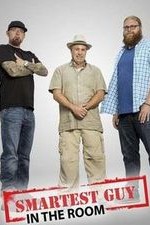 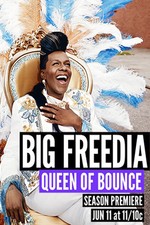