Provides, for the first time, a 360 degree overview of events that led to the attack. The comprehensive, dramatic narrative weaves together the complex global connections and webs that were developing over two decades. As the threat quietly grew, only a few people recognized it; most Americans were distracted by other issues on the home front. Featuring more than 50 interviews, the story is told by the people who were there, some speaking on US television for the first time – the investigators and officials who understood and warned of the threat, but were unable to imagine the magnitude or foil the deadly plot conceived by Osama bin Laden and Khalid Sheik Mohammed. 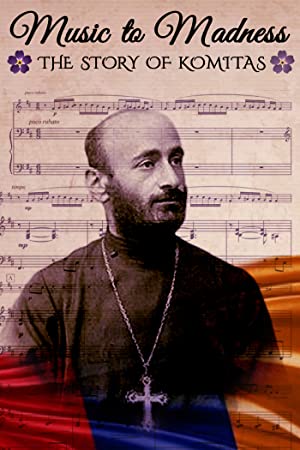 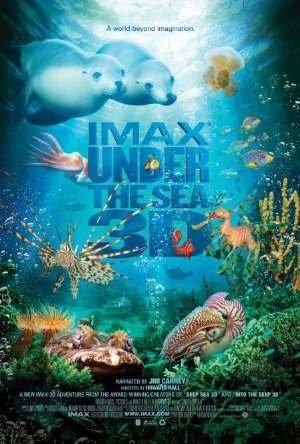 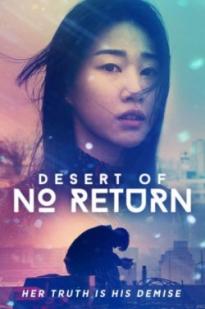 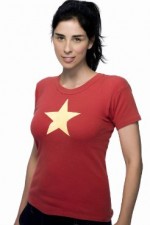 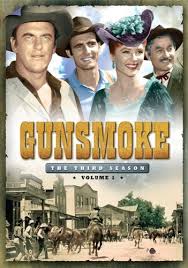 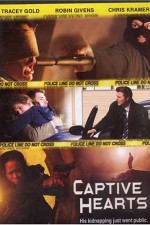 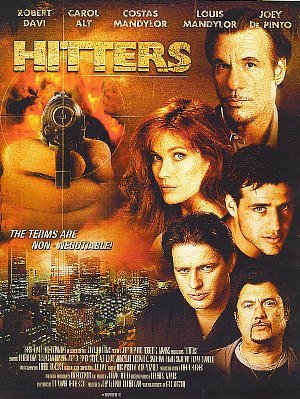 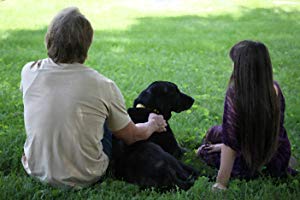 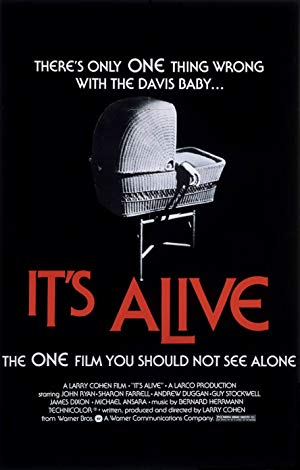 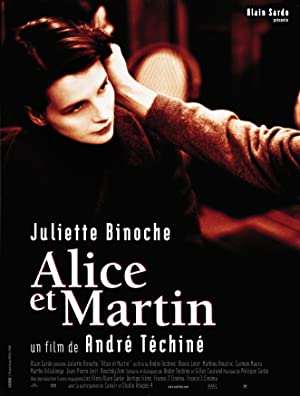 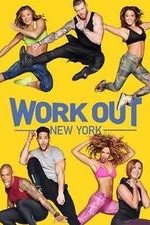 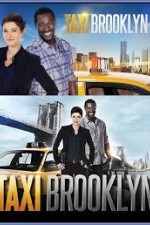