Summer 1943. Tuur and Lambert are best friends. The surrounding of their idyllic village has no secrets for the teenagers. From the farm of Lamberts dad to the marl caves in the woods - it's their world. But the war is closing in and is about to change their lives forever. Tuurs dad joined the resistance and even his big brother seems so be part of it. Lamberts family on the other hand choose to obey the Germans. Then a new girls from the city shows up, befriending the boys but telling her secret to only one of them. A choice that separates the boys and ultimately gets her in trouble. Tuur not only risks losing his friendship with Lambert, but even his whole family. He will have to stop at nothing to safe both... 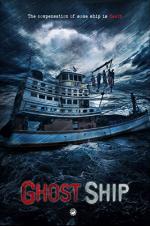 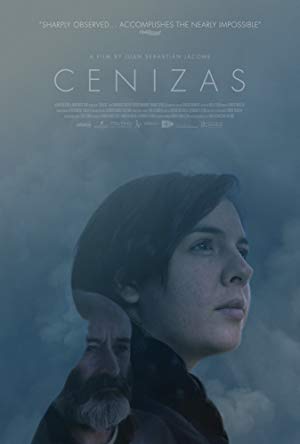 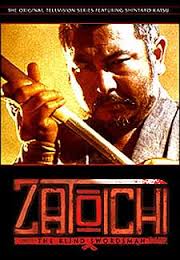 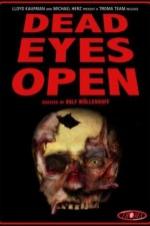 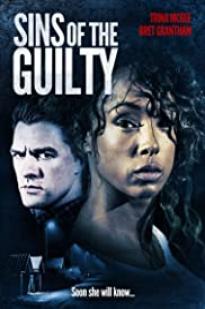 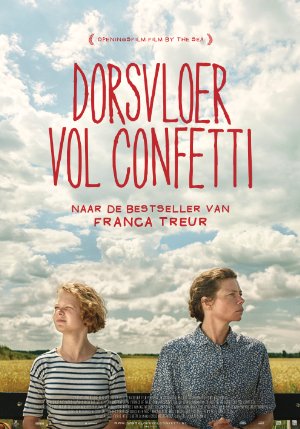 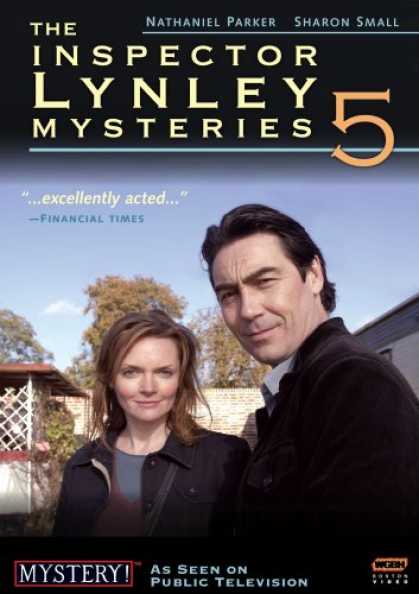 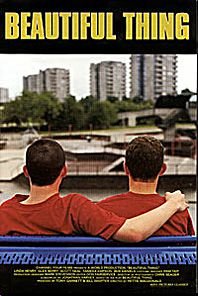 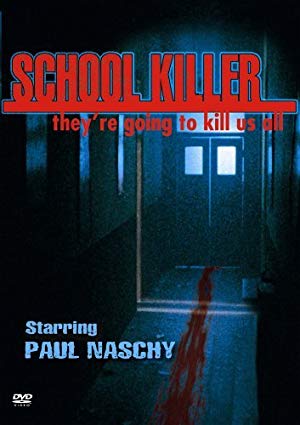 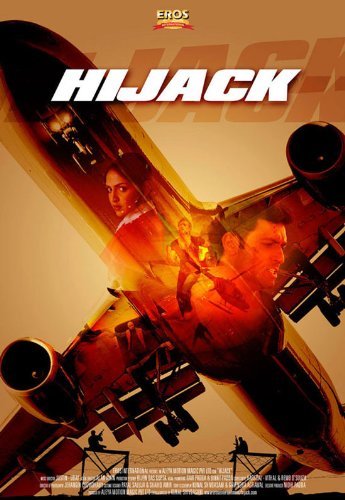 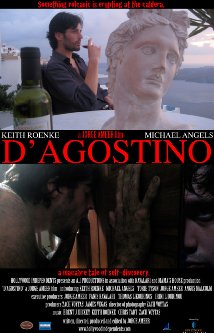