Pop singer Otsuka Ai made her acting debut in June 2005 with the drama series Tokyo Friends. Released only on DVD, the five-episode urban drama about four young women was a huge hit despite never being broadcast on television. The series was so popular, a feature film based on the drama was released a year later. In addition to Otsuki Ai, the fresh cast includes Kobayashi Mao, Makimura Yoko, Matsumuto Rio, Eita, Kitamura Ikki, and Sato Ryuta. Small-town girl Rei (Otsuka Ai) moves to the big city to pursue her dreams. In Tokyo, she finds work at a pub and befriends the three other girls who work there, art student Maki (Kobayashi Mao), opportunistic Ryoko (Makimura Yoko), and aspiring actress Hirono (Matsumoto Rio). Their pub's name is Yume no Kura, or "Dream Warehouse", and indeed each girl is in search of her dreams. Rei joins the band Sakaban and must work hard for their big debut. Ryoko lives life freely, but her laid-back attitude hides a deeper story. Unsure of her goals, Maki begins to question her love for art, while Hirono joins a theater troupe run by her high school crush. Through the tears and laughter, the four friends stick it out together on the bumpy road toward their dreams. 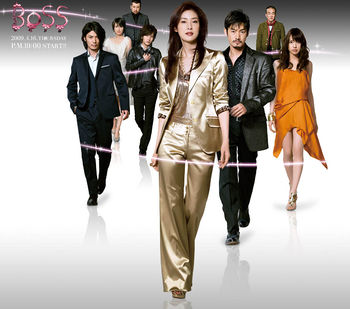 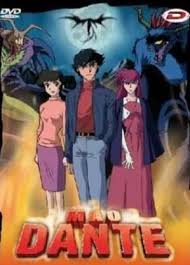 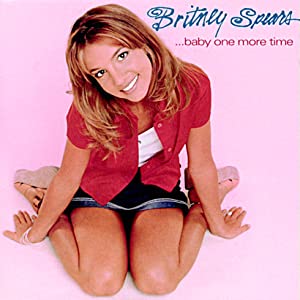 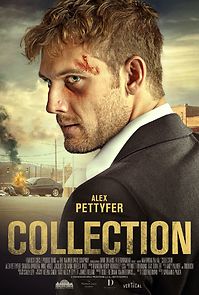 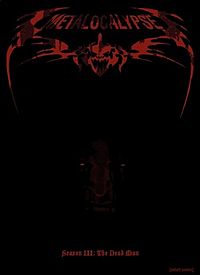 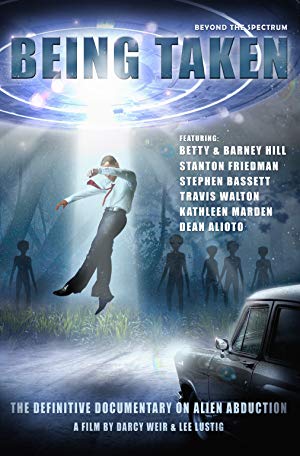 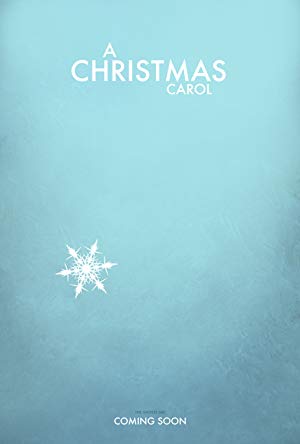 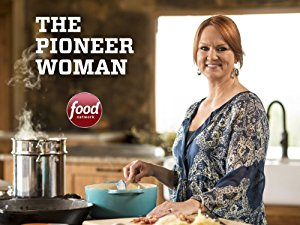 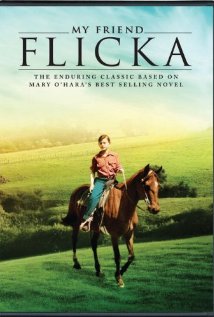 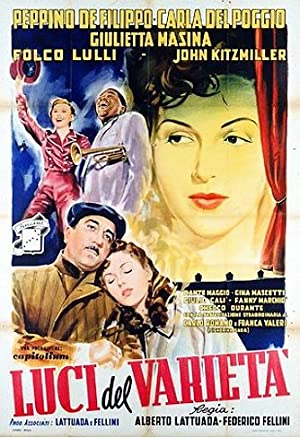 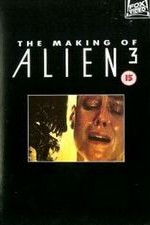