Machine World is one of the 11 Braneworlds other than our own, which is referred as the Human World,and it is home to giant vehicular beings called Engines who wage a war against the Gaiark who desire to pollute their world. Losing, Gaiark's three Pollution Ministers' escape leaves them on Earth, seeing the Human World as an easier location to create their ideal paradise. The six Engines manage to pursue them, selecting five humans to become their partners, the Go-ongers. The team are joined by Go-on Wings and their Wing Engines, as well as the Ancient Engines, as they all together battle the Gaiark as well as other evil villains from other Braneworlds. 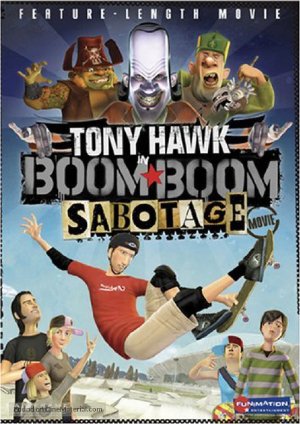 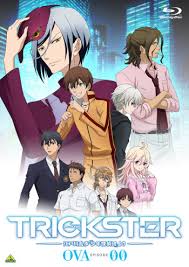 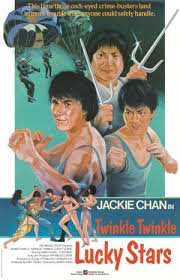 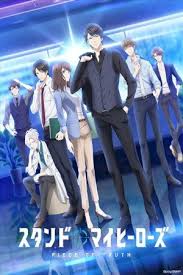 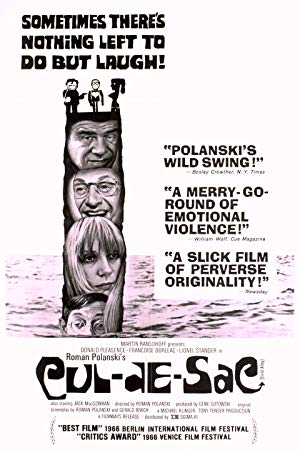 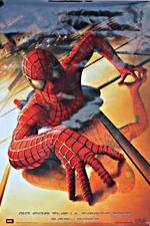 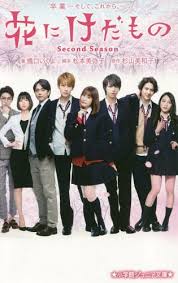 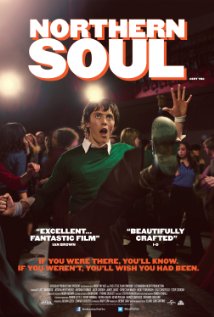 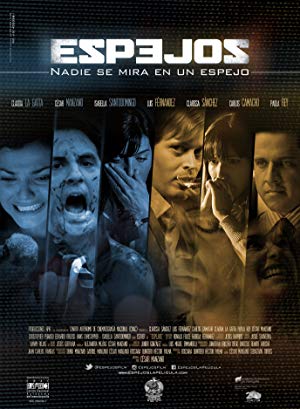 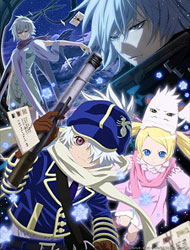 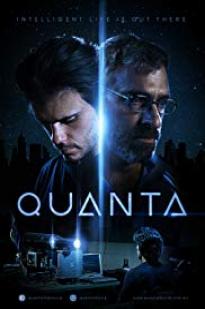 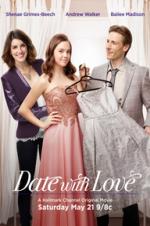