After discovering that Neuroi are capable of communication with humans and making peace with the nest above Gallia the Witches squads are now on a mission to re-establish communication when a sudden attack vanishes the Neuroi; they now discover a new and massive nest that just appeared covering almost all Europe. Ruthless and without mercy it annihilates allied forces along with Witches. Word of the attack reaches Fuso and a support battalion is deployed to rescue the survivors. Among the rescue team is the former Striker captain Mio Sakamoto and the now civilian Yoshika Miyafuji who want to save their dear friends. 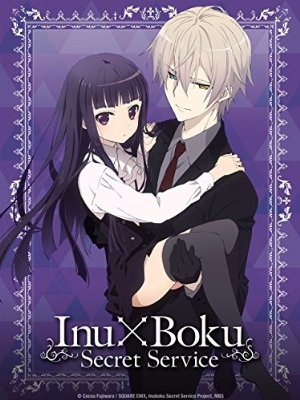 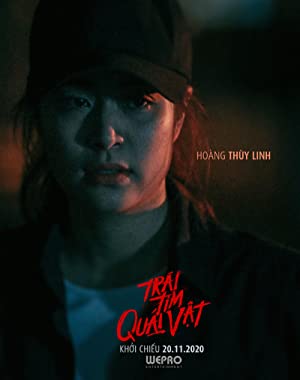 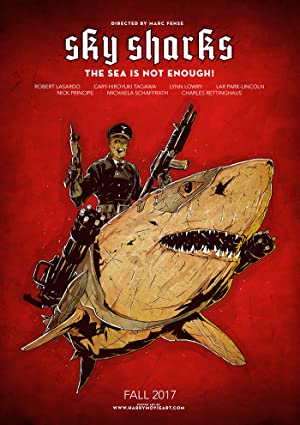 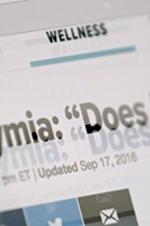 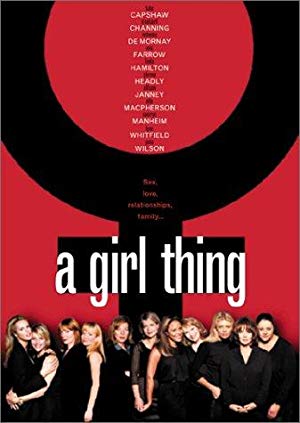 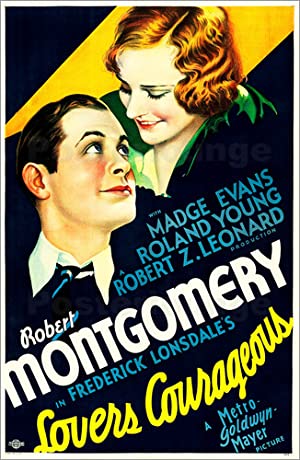 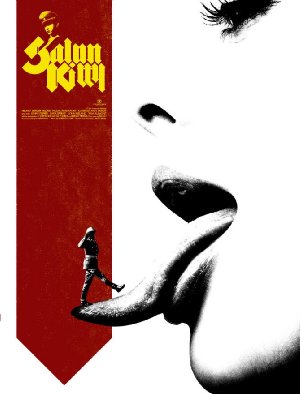 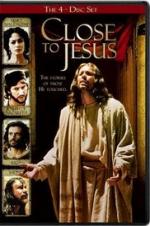 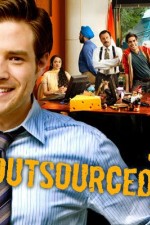 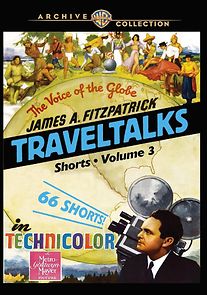 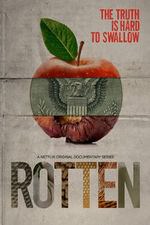