After her parents' divorce, Shen Luo grew up being mistreated by her stepmother and stepbrother. To make a break from her difficult life, she moves out of the city to a small island cottage. One day, Luo finds an injured and unconscious Wu Ju Lan at her doorstep. As she nurses him back to health, Ju Lan appears to Luo as a man without roots, a job or resources, but she can’t help falling in love with him. Ju Lan uses his mystical powers and intellect to try to make Luo’s life better. But when a nosy neighbor discovers Luo’s prized possession, a magical pearl, what sacrifices will Ju Lan have to make to save Luo’s life? 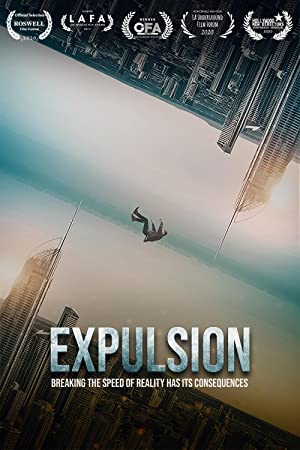 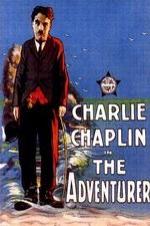 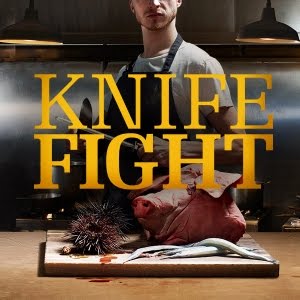 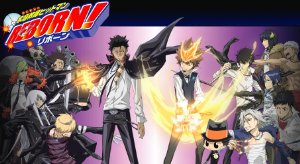 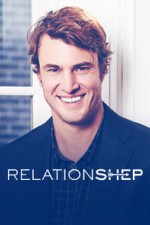 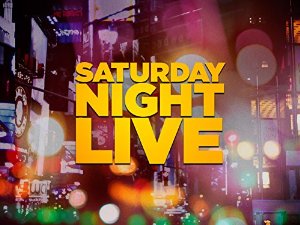 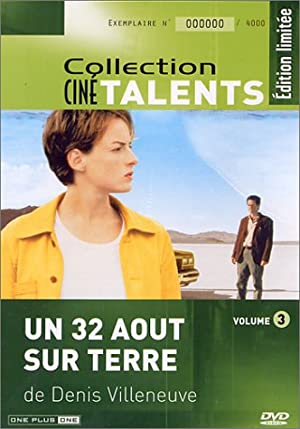 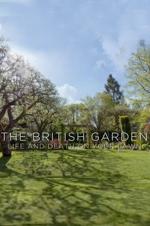