Space Ghost in his 40s is no longer a superhero, and now he even goes by his real name Tad Ghostal. However, to remain in the spot-light he has started his own late-night talk show filmed ... 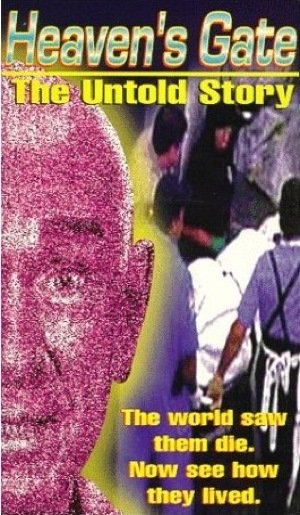 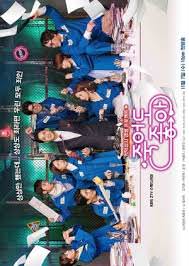 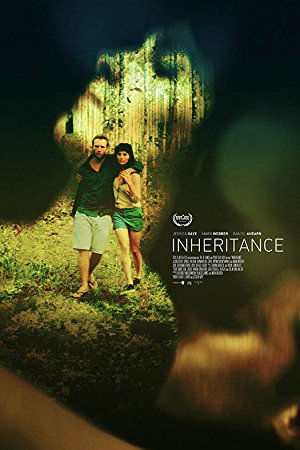 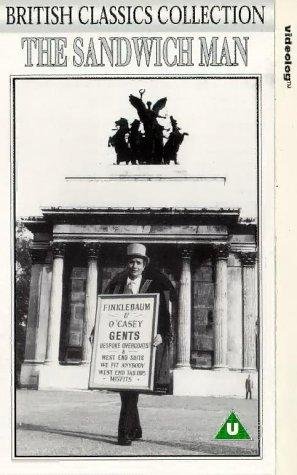 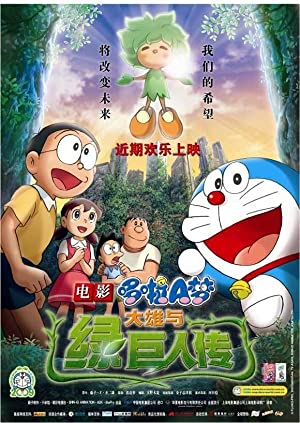 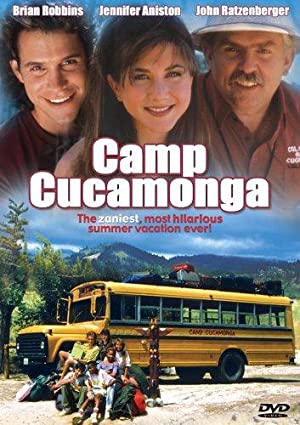 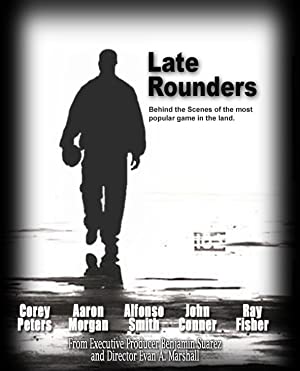 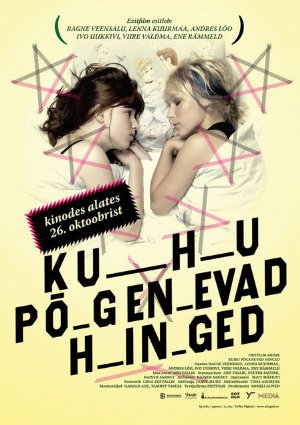 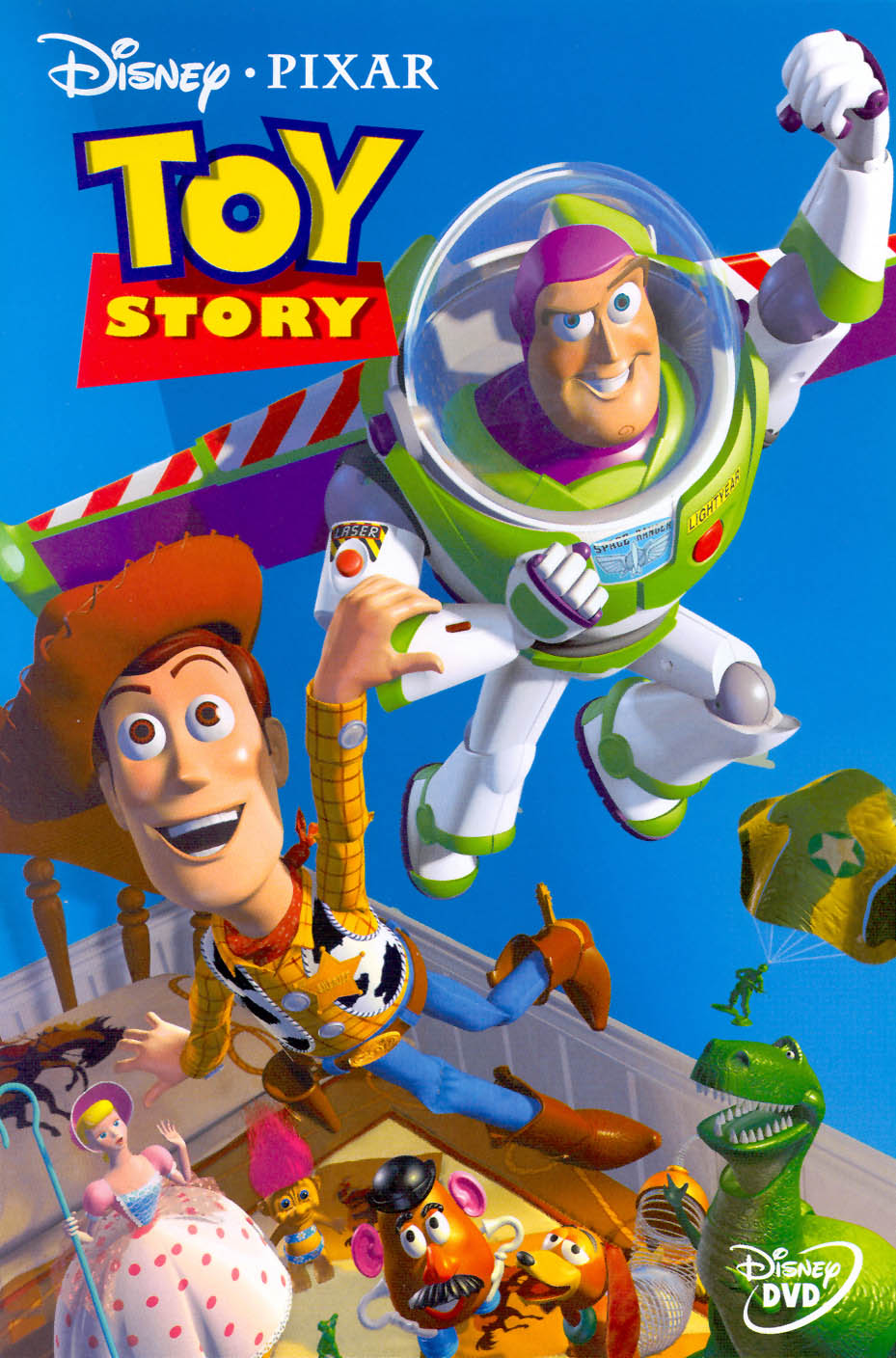