Johnny Petrie learns on his 18th birthday that he was adopted after inheriting a farm in Maine. Eager to start a new life, Johnny leaves home so he can began afresh in this "new" dwelling. However, Johnny soon discovers that the farm, which has been abandoned for eighteen years since his natural family died, harbors a horrifying history about the deaths of said natural family... 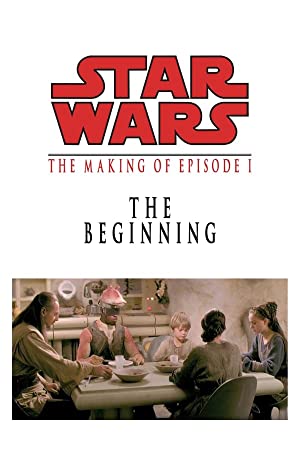 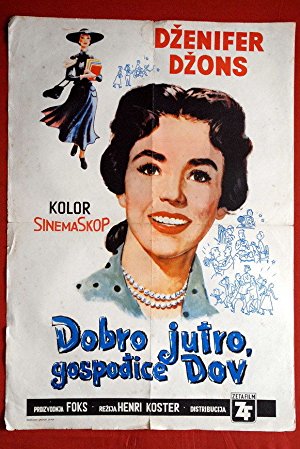 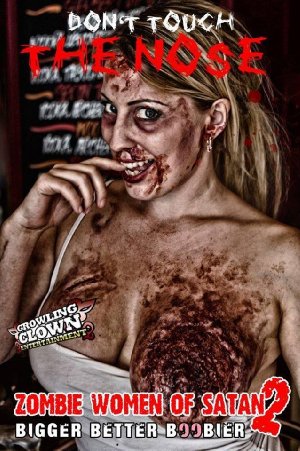 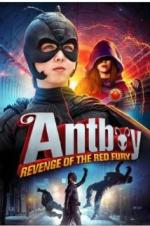 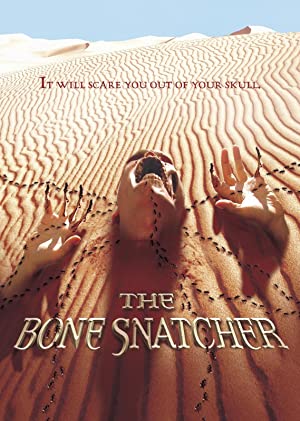 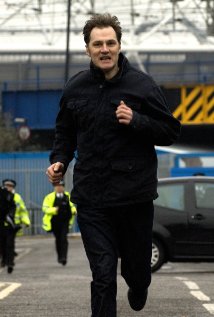 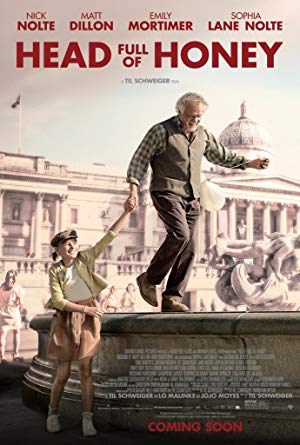 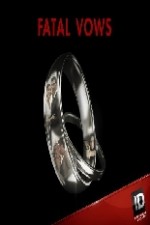 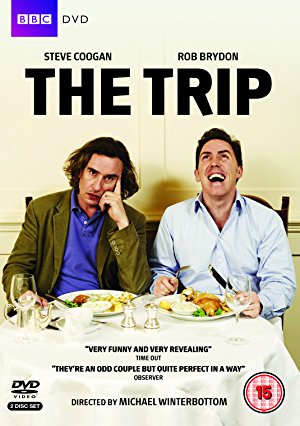