Cole Armin comes to Albuquerque to work for his uncle, John Armin, a despotic and hard-hearted czar who operates an ore-hauling freight line, and whose goal is to eliminate a competing line run by Ted Wallace and his sister Celia. Cole tires of his uncle's heavy-handed tactics and switches over to the Wallace side. Lety Tyler, an agent hired by the uncle, also switches over by warning Cole and Ted of a trap set for them by the uncle and his henchman Juke Murkil... 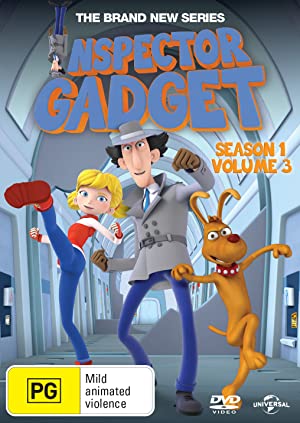 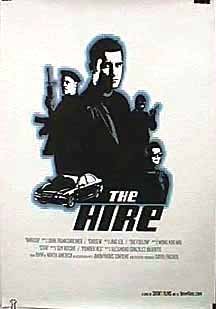 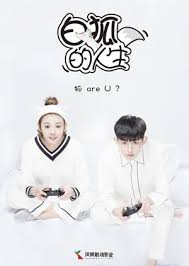 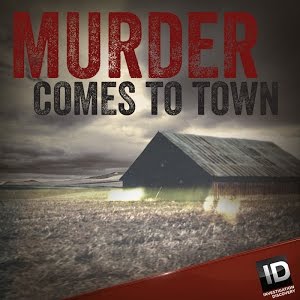 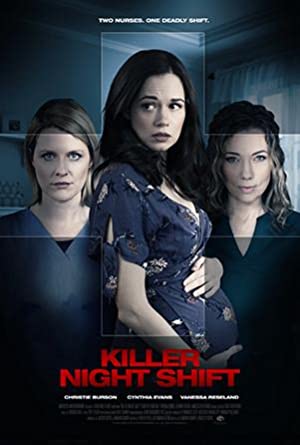 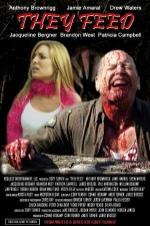 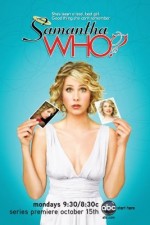 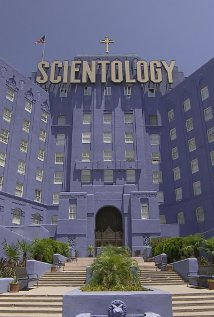 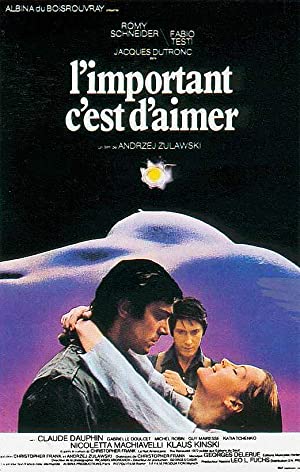 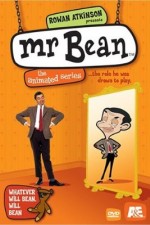