A 12-year-old boy named Dan Bashin is taken to the alternate world of Grand Rolo by two mysterious siblings, Yuuki and Kajitsu Momose. There, he learns that he's one of the chosen core soldiers, bearing the light of the red core. Along with the other soldiers, he must save Grand Rolo from Otherworld King, who has been exploiting the worlds natives. 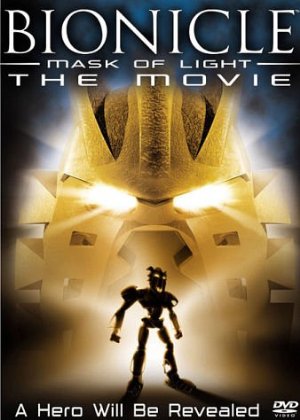 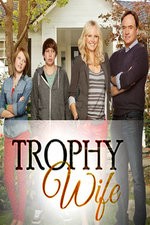 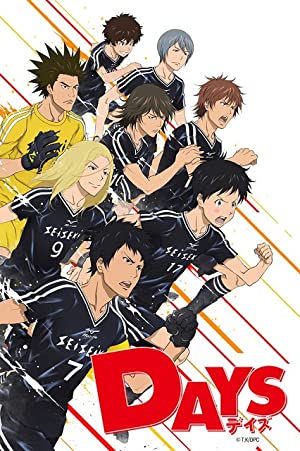 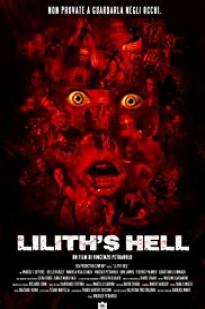 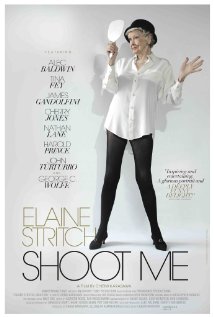 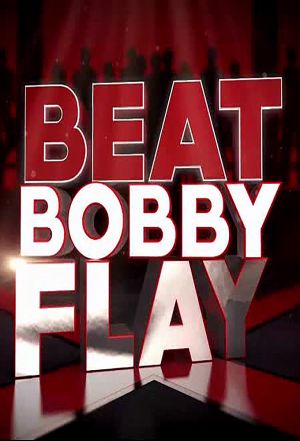 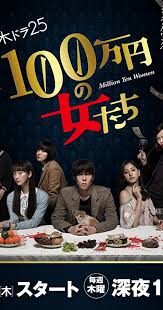 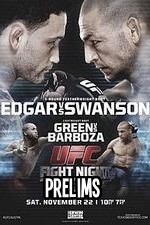 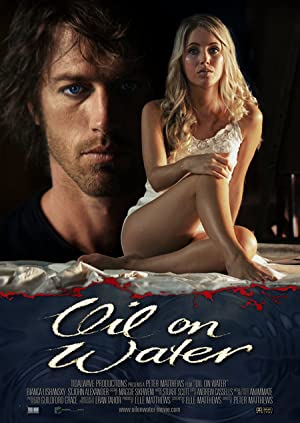 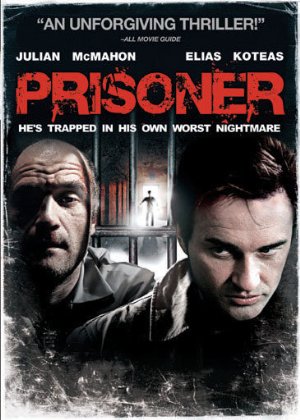 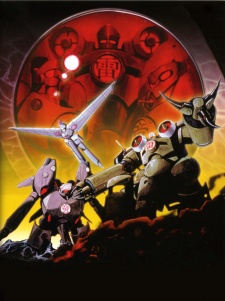 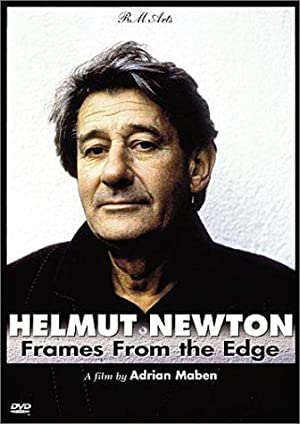