Sad Sonata is a love story about two men and one woman. The young Joon-young (Kwon Sang Woo), who was raised by his mother who sold liquor to American soldiers, met the blind Hae-in (Kim Hee Sun) and they became childhood sweethearts. Then, Hae-in immigrated to the U.S. following her aunt and her uncle (American soldier that married her aunt). There she met Gun-woo (Yeon Jung Hoon), who was Joon-young's best friend and son of a very rich man. After she received a letter from Hwa-jung saying that Joon-young is dead, she accepted Gun-woo's love. After an operation, Hae-in was able to see again. The story picks up again when composer Joon-young, singer Hae-In, and music producer Gun-woo all meet again. 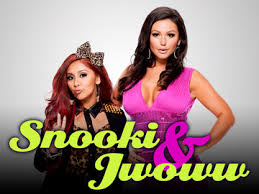 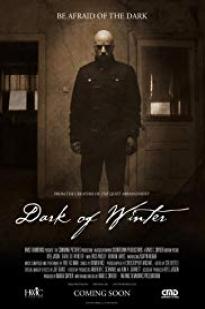 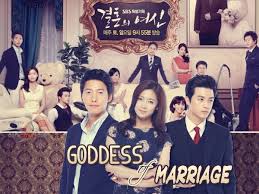 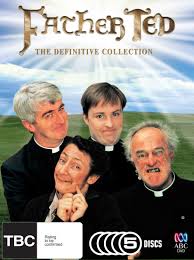 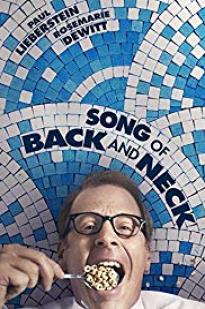 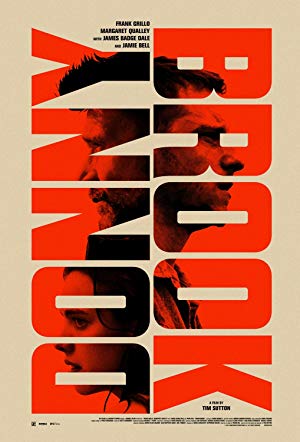 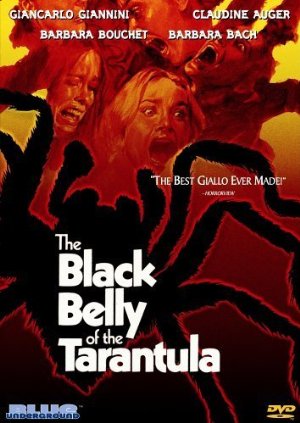 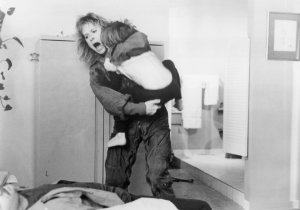 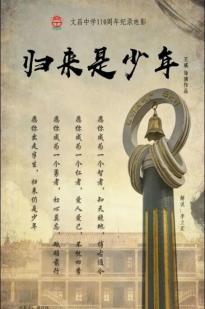 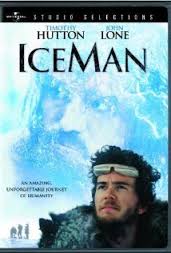 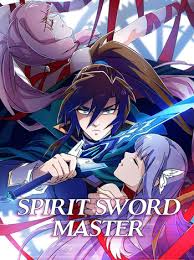