Murder On The Victorian Railway

Mixing narration with 'talking heads' portrayals of eye witnesses this tells how,in July 1864,elderly banker Thomas Briggs is found dying on railway lines near Hackney. He had been hit on the head,robbed and his body thrown from the carriage - making him the first ever murder victim on a train. As a result national panic ensues regarding the safety of rail travel. In response to an offer of a reward by Inspector Tanner cab-driver Jonathan Matthews identifies a hat found at the murder scene as belonging to young German tailor Franz Muller who has left the country to emigrate to America. Tanner follows and arrests him,returning him to London for trial. A group of wealthy German radicals pay for him to be defended by top lawyer John Parry,who does his best to discredit Matthews,a known liar and felon. He also produces an alibi in the form of Muller's girl-friend but,as she is a prostitute,it fails to impress the jury and Muller is publicly hanged. Frederick Wicks,a journalist interested...

Movie: Murder On The Victorian Railway 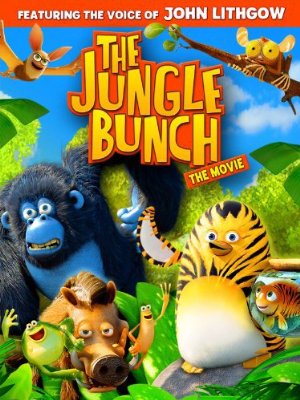 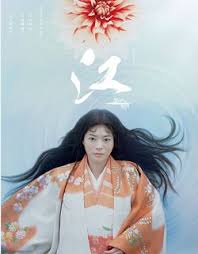 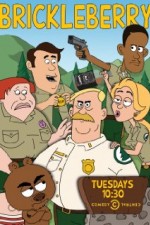 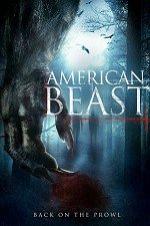 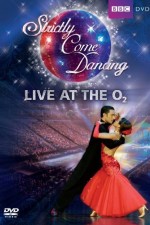 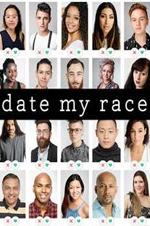 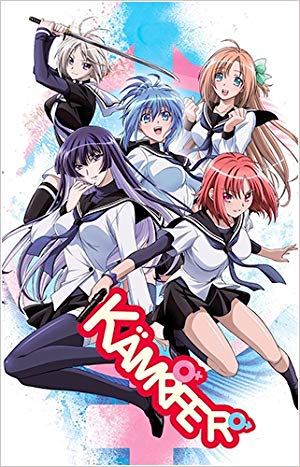 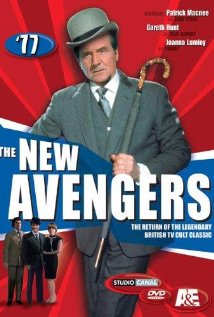 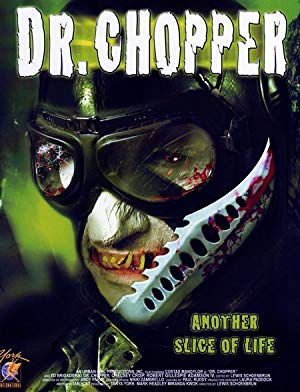 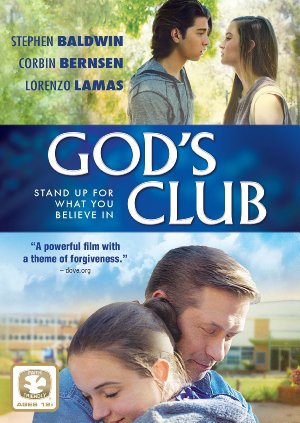 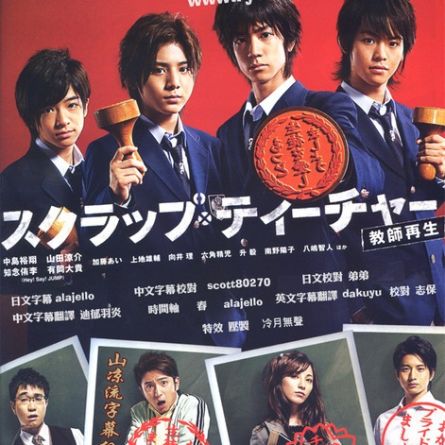