Lu Xiao is the captain of Haigang Police, who is wise and calm. He is considered the elite of the police force despite his young age, as he has solved multiple difficult cases. However, he was stumped by a bizarre case of a floating corpse, and the "Water Ghost" killer. In the process of investigation, the killer was able to escape multiple times with his extraordinary observational skills. Together with his new roommate Fang Yi Tong, the two team up to catch the killer. However, he also loses his beloved wife, Jiang Yi Ran in the process and was almost at the brink of giving up. With his teammates' encouragement, Lu Xiao picks himself up and finally catches the killer, returning justice to the victims. 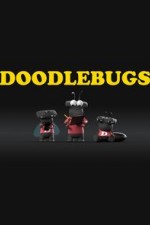 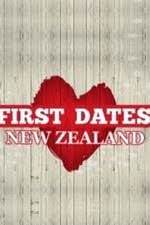 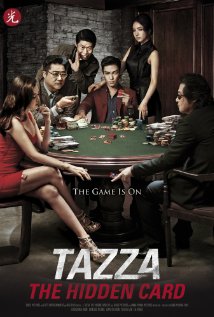 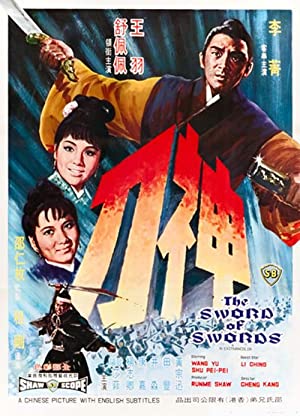 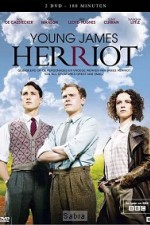 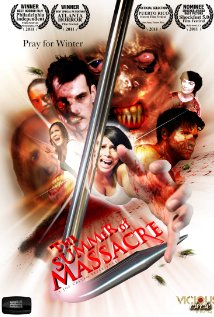 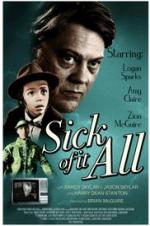 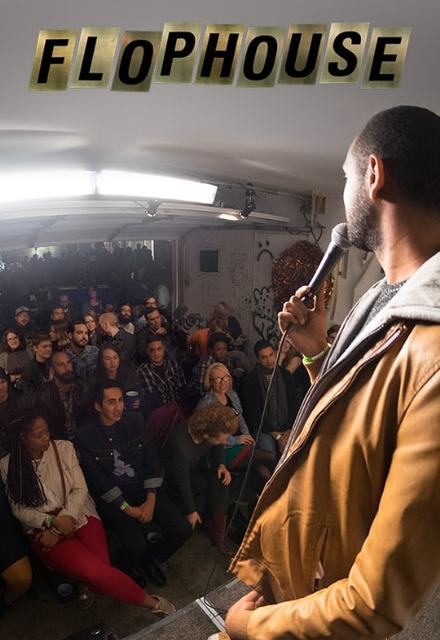 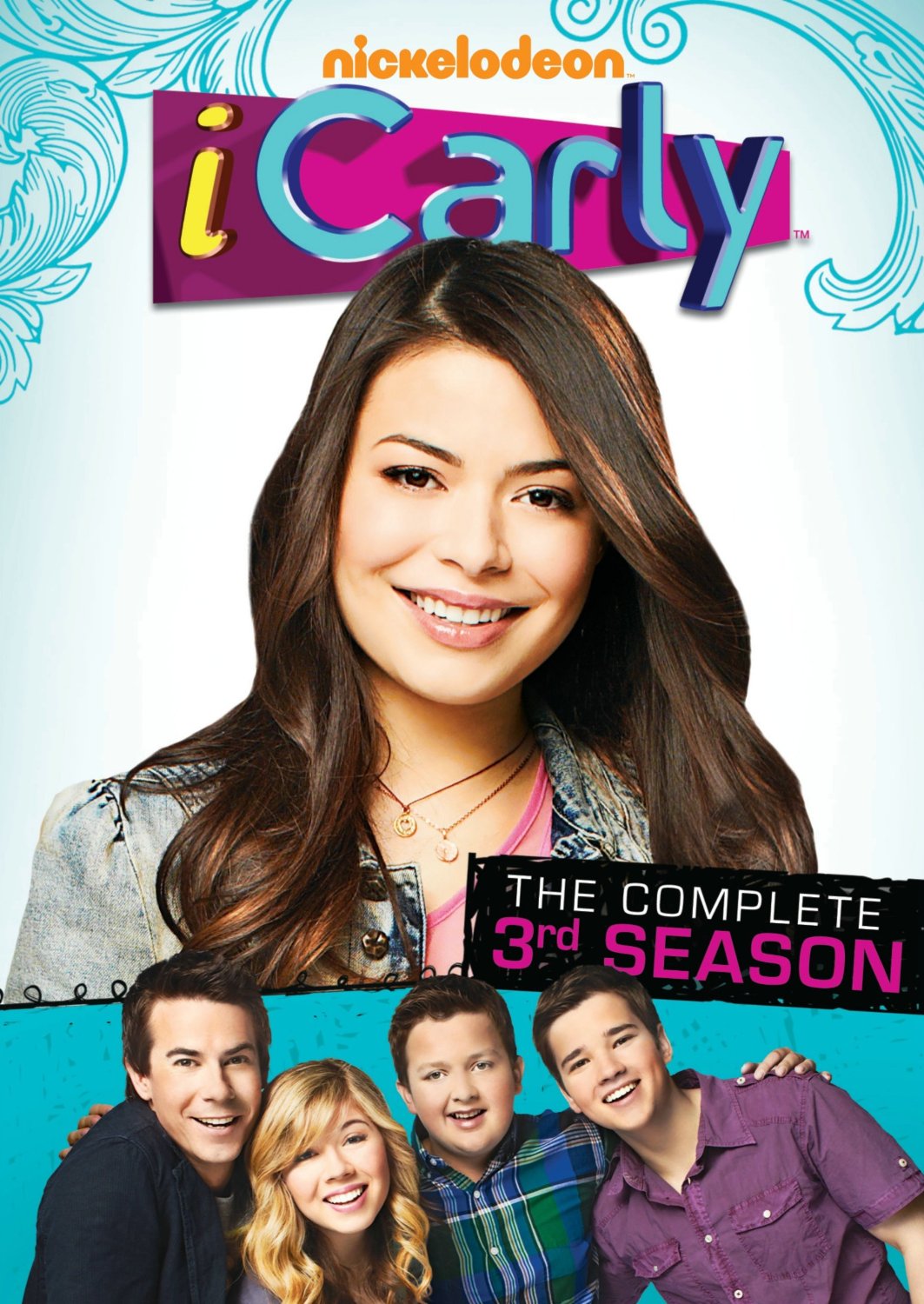 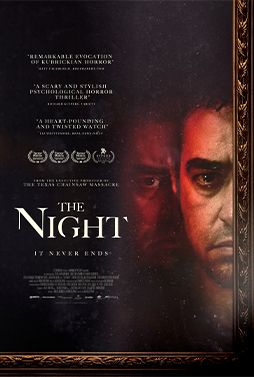