The Inuyama Family, along with their pet dog Tetsunoshin moves to the famous Hoppongi Hills (modeled after Roppongi Hills) from Kyushu. Rumi Inuyama's father owns an IT Company in Japan and is a step further to becoming number one. However, Tetsunoshin learned that his master's family loaned a lot of money renting their home in Hoppongi Hills, almost to the point of the whole company becoming Bankrupt. To make things even worse, the whole family spends a lot of money on everything, making Tetsunoshin's problems worse. To solve this problem, Tetsunoshin teamed up with the Hills Dogs and will do anything to pay all the Inuyama Family's expenses. 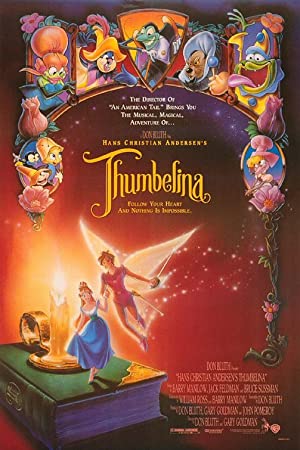 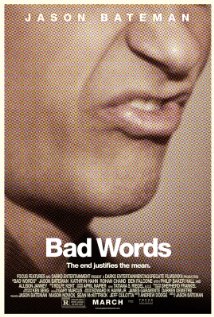 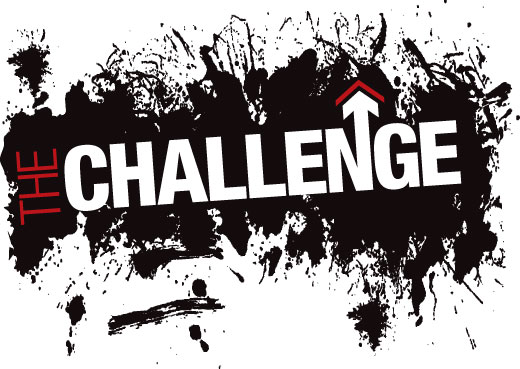 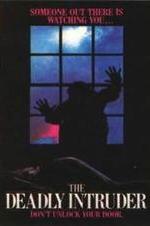 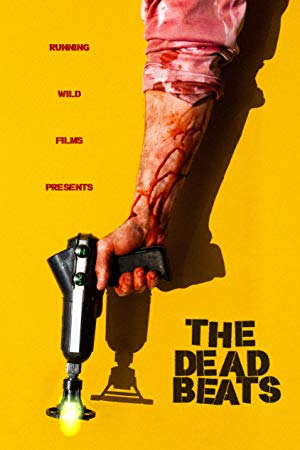 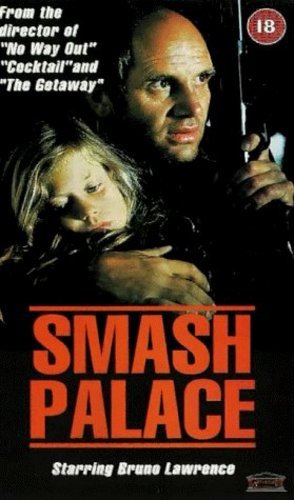 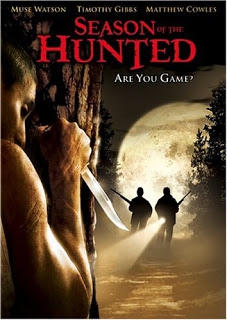 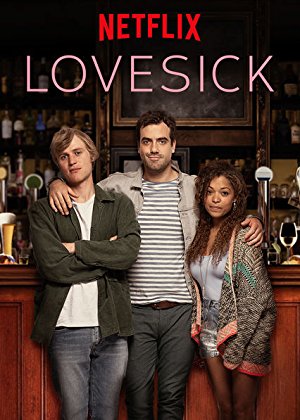 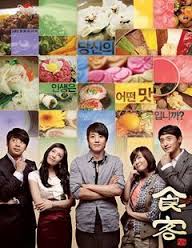 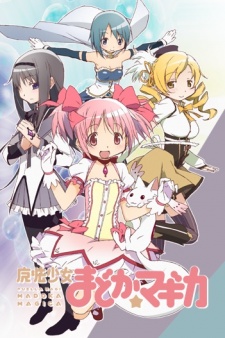 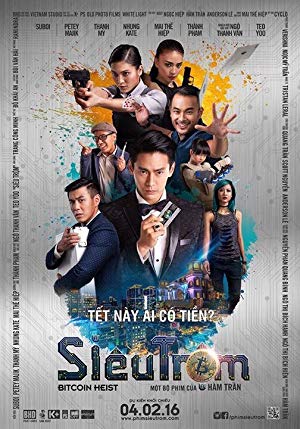 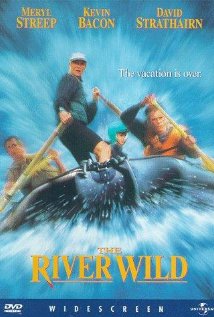